What is The National Dress of Canada? 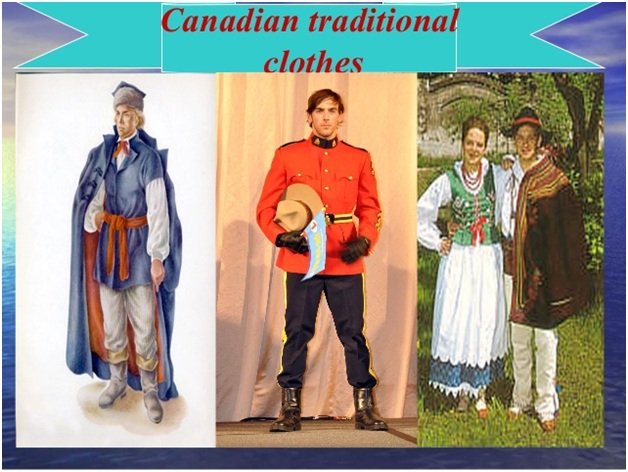 The most important thing for the Native Indians in Canada was to keep the tradition in everything. Every tribe had its own traditional garment, jewelry, and style of face painting.

European settlers brought new fashion to Canadian lands and it changed the whole clothing tradition in this country forever.