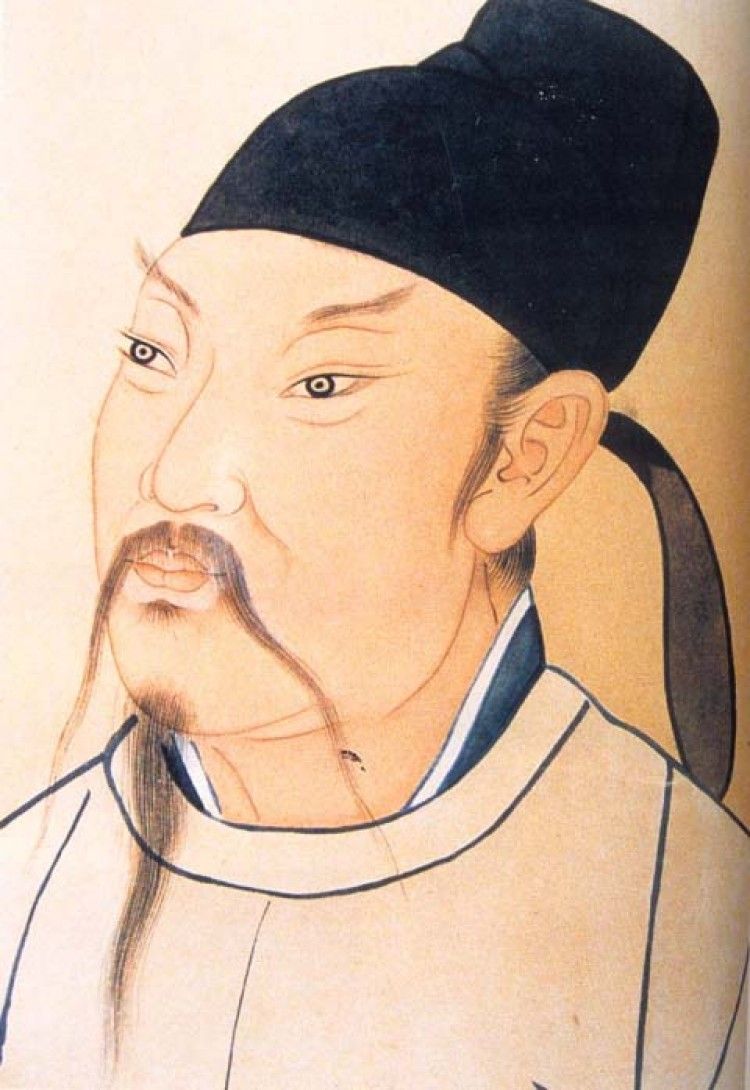 There is No Official National Poet of China. The greatest Chinese poets are named, Dufu and Li Bai of the Tang Dynasty who were contemporaries and who both traveled widely in China often come up on top. Both of them lived in Chang An that was the capital of the Tang Dynasty. Both of them also experienced the An Lu Shan Rebellion that started in 755.

Tang Dynasty poets are usually considered the best. Tang Dynasty poetry was simpler and about common things like love, romance, and nature that people appreciate. Along with Du Fu and Li Bai, another famous ancient poet is Su Shi of the Song Dynasty.

Other Famous Poets of China: