Luxembourg is the smallest country in the Benelux, which consists of the Netherlands, Belgium, and Luxembourg. Its capital carries the same name as the country (Luxembourg City).

Luxembourg had one major international airport called Luxembourg-Findel International Airport. The airport offers travel only to international destinations. Luxembourg is a small state which translates into a distinct lack of domestic flights to other parts of the country.

The major Airport of Luxembourg welcomes a large number of travelers to the country. The airport in Luxembourg receives flights from a number of European destinations. A number of passenger flights also arrive from North African countries. The non-comprehensive list of airline companies serving Luxembourg-Findel International Airport includes: 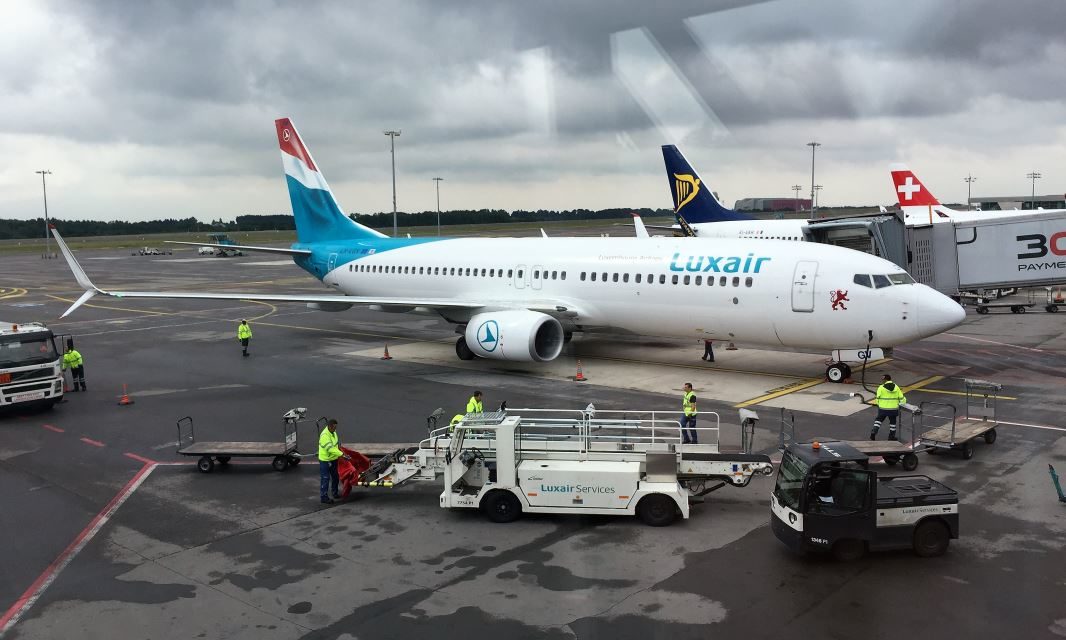 Luxembourg Airport Previously called Luxembourg Findel Airport is the main airport in Luxembourg. It is Luxembourg's only international airport and is the only airport in the country with a paved runway.