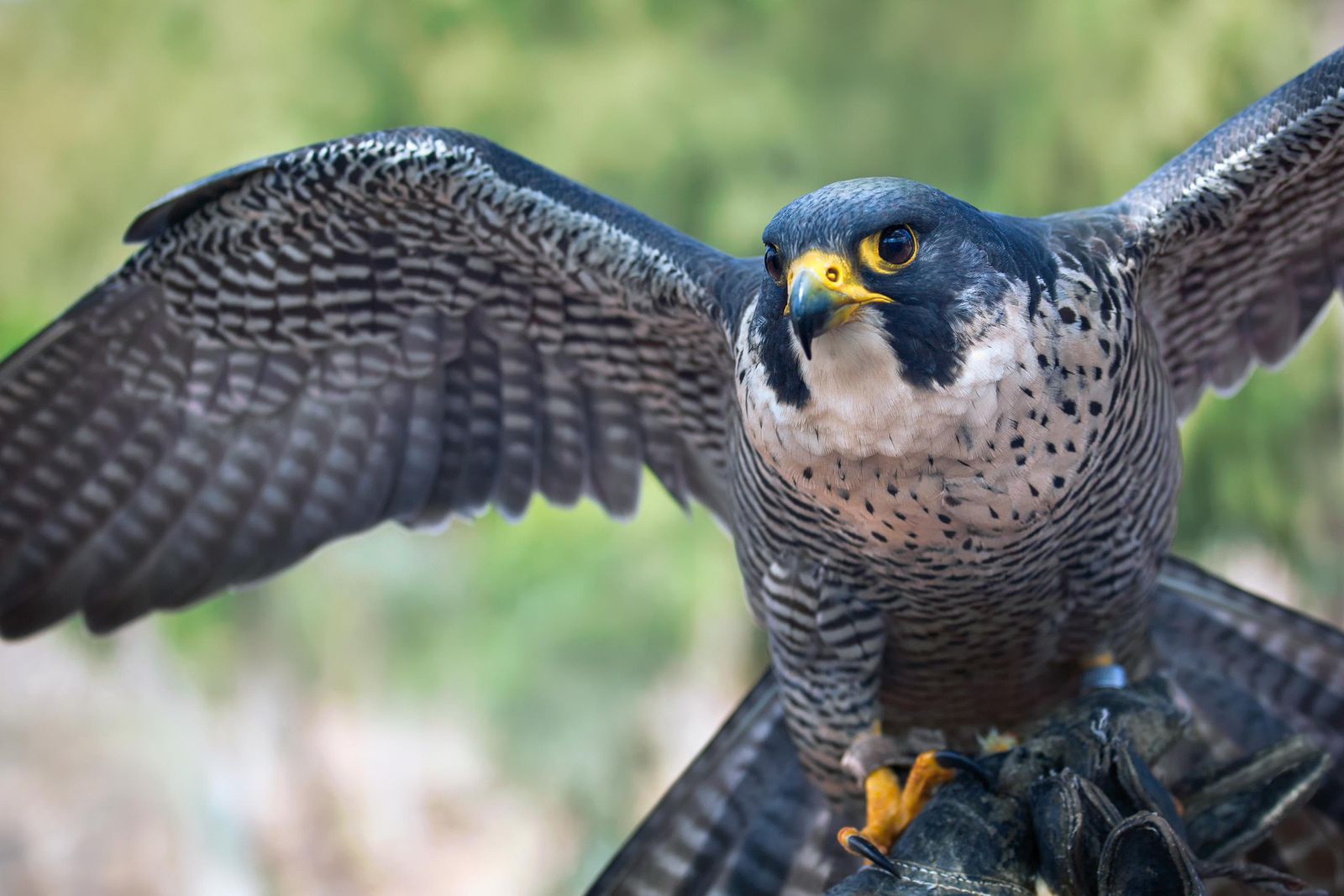 The Falcon is the Official National Bird of Qatar. They are commonly known as “Hunting Dogs of Skies”. Falcon is the Most Powerful, Large, and Majestic bird of all bird species. Most of the Middle East countries recognizing the importance of falconry in their tradition and culture. In Qatar, there are 6 different kinds of falcons; the Amur falcon, Sooty Falcon, Lanner falcon, Saker falcon, Peregrine falcon, and the Barbary falcon.

Falcon is used as a hunting tool because of its sharp eyesight and is associated with being noble and wealthy. It is a popular pet but has to be cared for appropriately and undergo intensive training. Falconry, like camel racing and horse riding, is a traditional quest in most countries of the Middle East. The more popular hunting falcons such as Peregrine and Saker are conventionally trapped during their autumn migration. They are used for hunting during the season and then released to the wild. 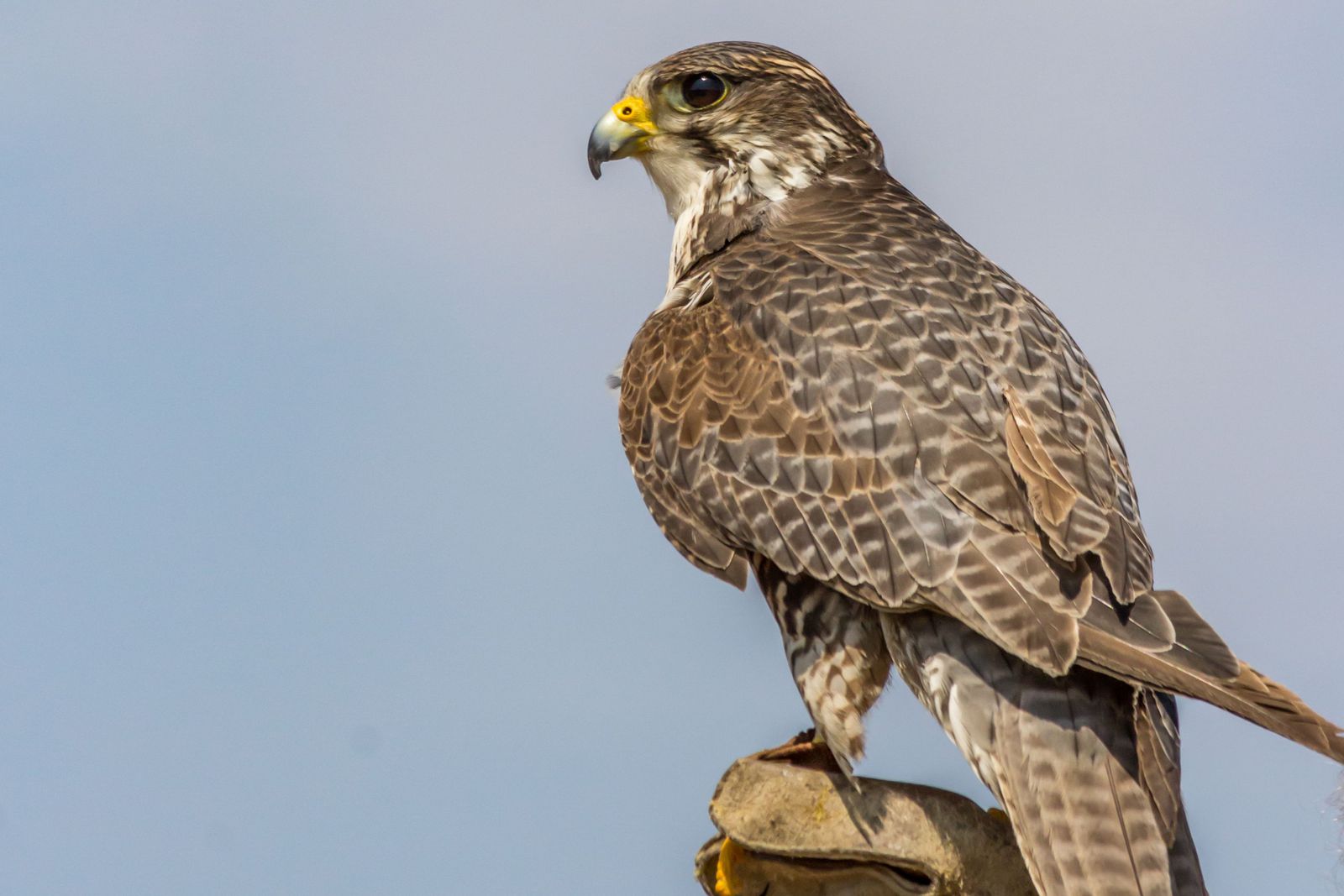 National Bird of Qatar Falcon birds can range from 13 to 23 inches, weighing approximately 1.5 to 3.3 pounds. Most of these prey birds ultimately range from a small to medium size, and their head is adorned with a black crown of feathers. This blackness extends to their nap and wedge as well, connecting the colors to loos like a helmet over the bird’s head. With long and pointed wings, these features are typically slate grey, creating a distinct contrast with the head.