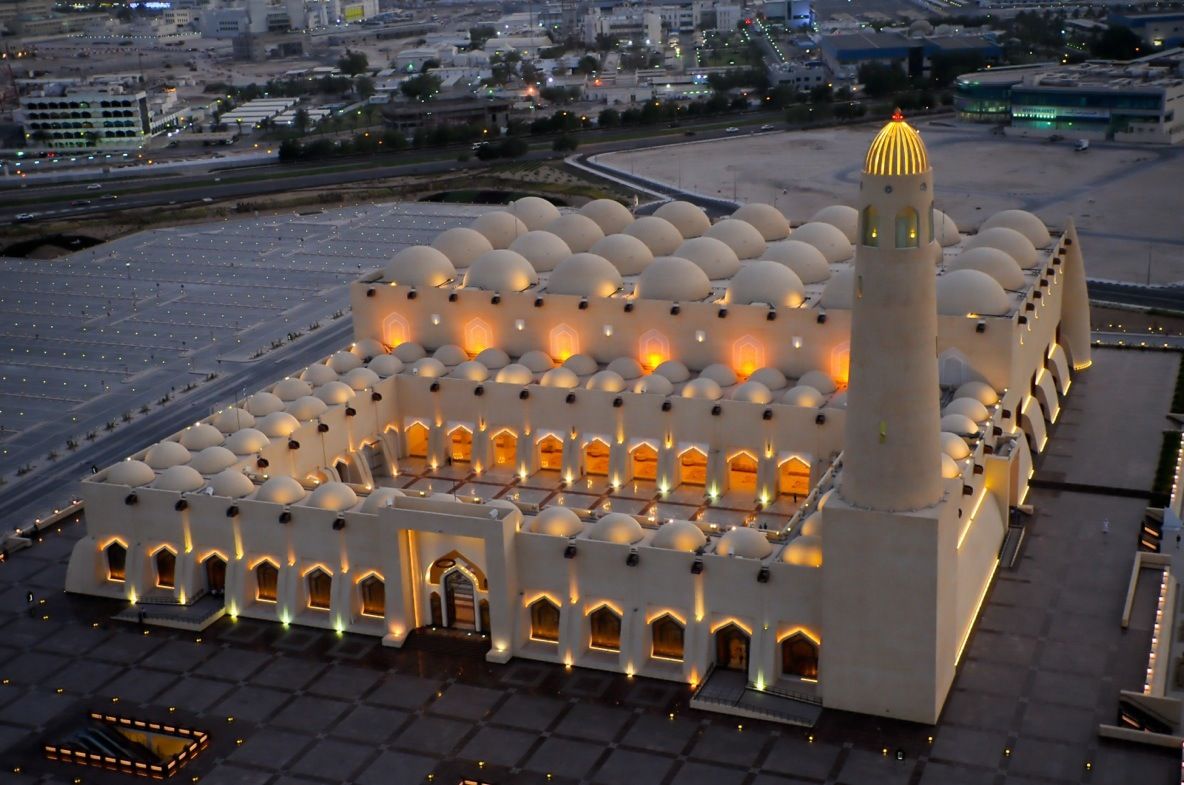 Islam is the official National Religion of Qatar and Qataris are largely Sunni Muslims. There is a small Shia minority. Unlike some of its neighbors like Saudi Arabia, there is religious freedom in Qatar. The constitution allows freedom to associate with other religions aside from Islam. There are no abuses or discrimination on the basis of religion. 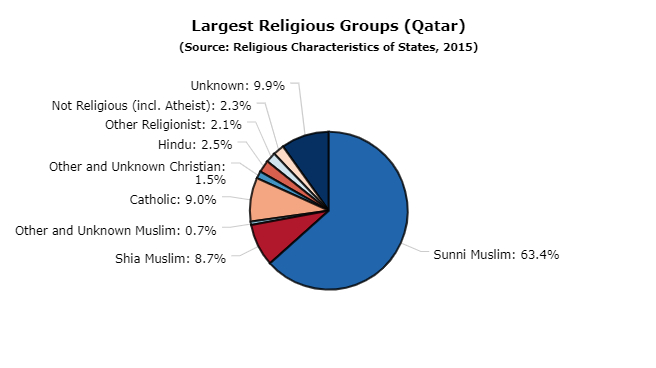 The major leaders in the government have Islam as their religion though non-Muslim can still serve in government posts. The Ministry of Islamic Affairs is in-charge of mosque construction and Islamic education for new converts. Any religious group must register with the government to be recognized legally and the basic requirement is that each group must have at least 1,500 members in Qatar. No foreign missionary groups however operate openly in the country.