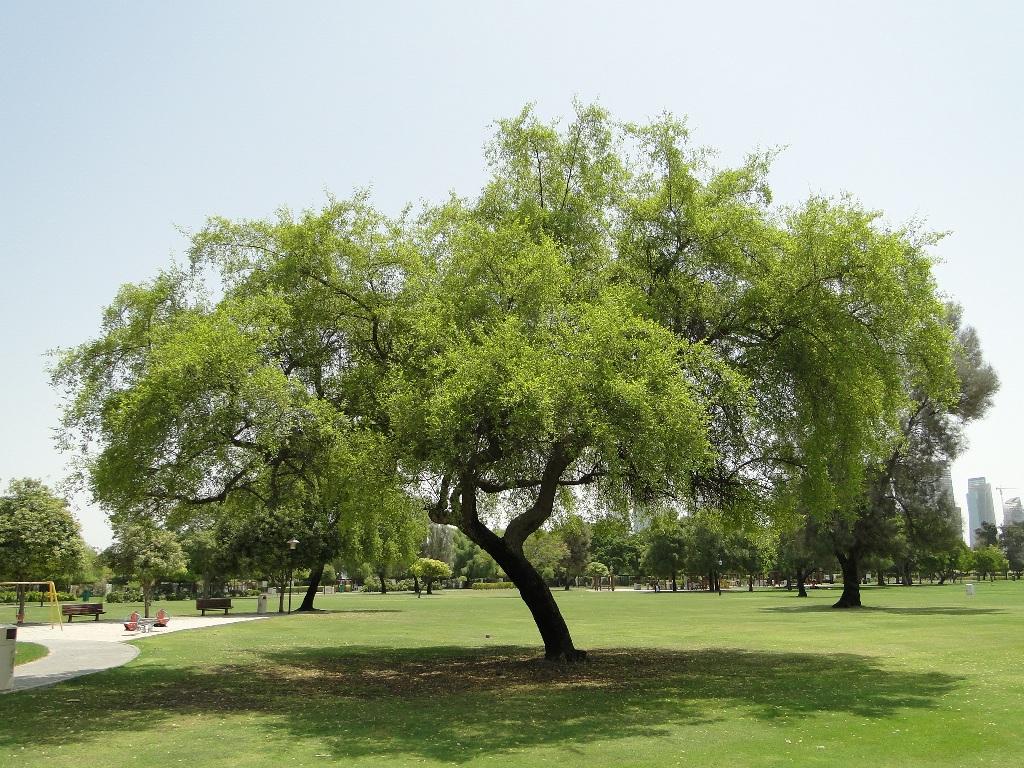 The Sidra Tree is also known as Ziziphus Spina-Christi is the Official National Tree of Qatar. The tree consumes a very less amount of water and rises up to 500 meters. In the Qatari culture, the Sidra tree is the iconic symbol of the country’s heritage. The Sidra has grown in the deserts of Qatar for generations. IT also found in many parts of the world including Africa and Jerusalem, etc. This tree is quite rare as it has a very unique texture.

Sidra Tree grows in valleys up to an elevation of 500 m. The ripe fruits are edible. The seed, contained within a small, oblong woody pit, is opened and eaten by local fauna, including the rock hyrax. The oldest known Z. Spina-Christi is located south of Jerusalem, in Ein Hatzeva, Israel. It is estimated to be between 1500 and 2000 years old.

Qatar National Tree Sidra became a beacon of comfort in the harsh desert environment. This native Qatari tree is nurtured in the harsh heat and dry climate of the country’s desert areas, especially towards its north and center. Fruit and leaves from the tree were used in Ancient Egyptian food and medicine. A hundred years ago, it was called sidr (associated with the Lote-trees of the Quran) and was common in the Jordan Valley and around Jerusalem.