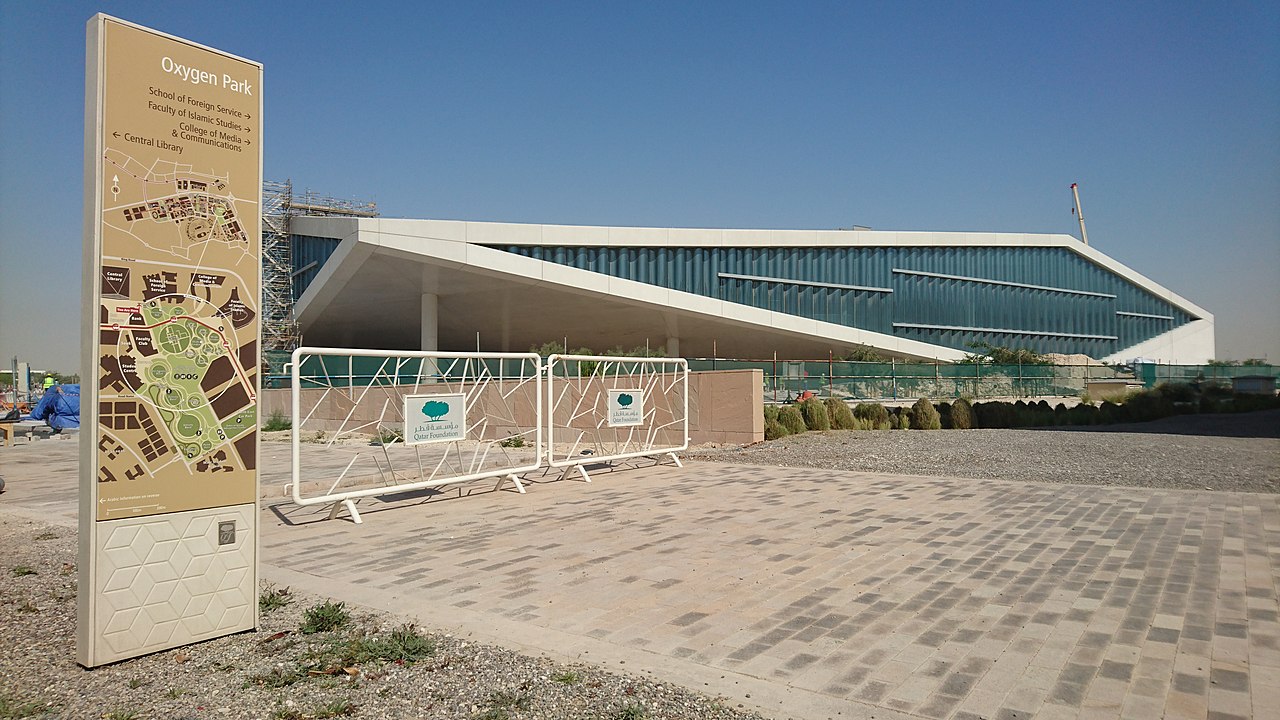 Qatar National Library acts as a steward of Qatar’s national heritage by collecting, preserving, and making available the country’s recorded history. It is a modern facility that provides the people of Qatar with access to over one million books. Sheikha Moza bint Nasser announced the Planned For the national library on 19 November 2012. The Library was granted the status of the national library under the Emiri Decree No.11 of 20th March 2018. The Emir of Qatar, officially inaugurated the Library at a grand opening ceremony on 16 April 2018.

This library is known as Dar Al Kutub, which was discovered on the 29th of December 1962. QNL aims to serve a three-fold function: as a national library, a research-level university library, and a central metropolitan public library equipped for the digital age. The library of Qatar consists of many books in different languages. It offers a wide variety of books and e-books, in English, Arabic, and other languages. The collection including fiction and non-fiction, bestsellers and classics, as well as magazines and journals, DVDs, CDs, and audiobooks.

In the survey of 2018, it was known that this library comprised more than 800,000 books along with 500,000 e-books. Library educational programming includes book clubs, language-learning classes, musical events, and craft workshops, as well as events for children and their families, such as storytelling, crafts, and science exhibits.