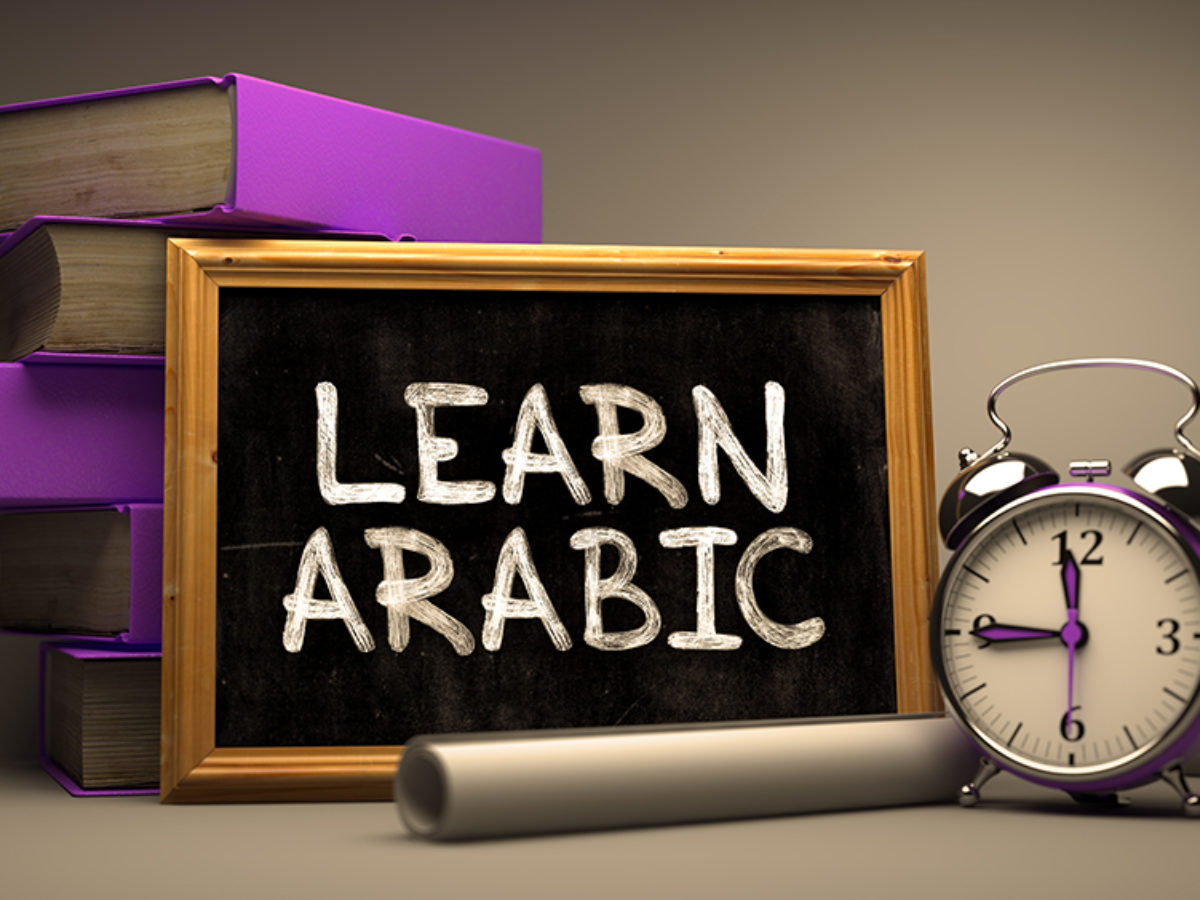 The State of Qatar is a West Asian country with a population estimate of 2,672,522. The population varies widely in culture and origin, with different groups using different languages. Arabic is the official National Language of Qatar. The Arabic spoken in Qatar is of two distinct and mutually intelligible dialects: standard Arabic and native Gulf Arabic.

Most of the People of Qatar speak a dialect of Gulf Arabic similar to that spoken in surrounding states. English is the second most commonly used language in Qatar. Due to the multicultural composition of Qatar, there are numerous other dialects in the country. These include Urdu, Balochi, Malayalam, Pashto, Hindi, Telugu, Tagalog, Tamil, Sinhalese, Nelapi, and Bengali.

National Language of Qatar Arabic is an ancient language and used in many countries with different variants. The people in Qatar are mostly expatriates in different variants of the Arabic Language. Now, this is one of the main subjects in the schools to make sure that the Citizens are well aware of their official and national language.  The Middle East such as Yemen, Saudi Arabia, Kuwait, United Arab Emirates, Dubai, Iran, Bahrain, and other nations near or bordering Qatar used Standard Arabic and native Gulf Arabic.