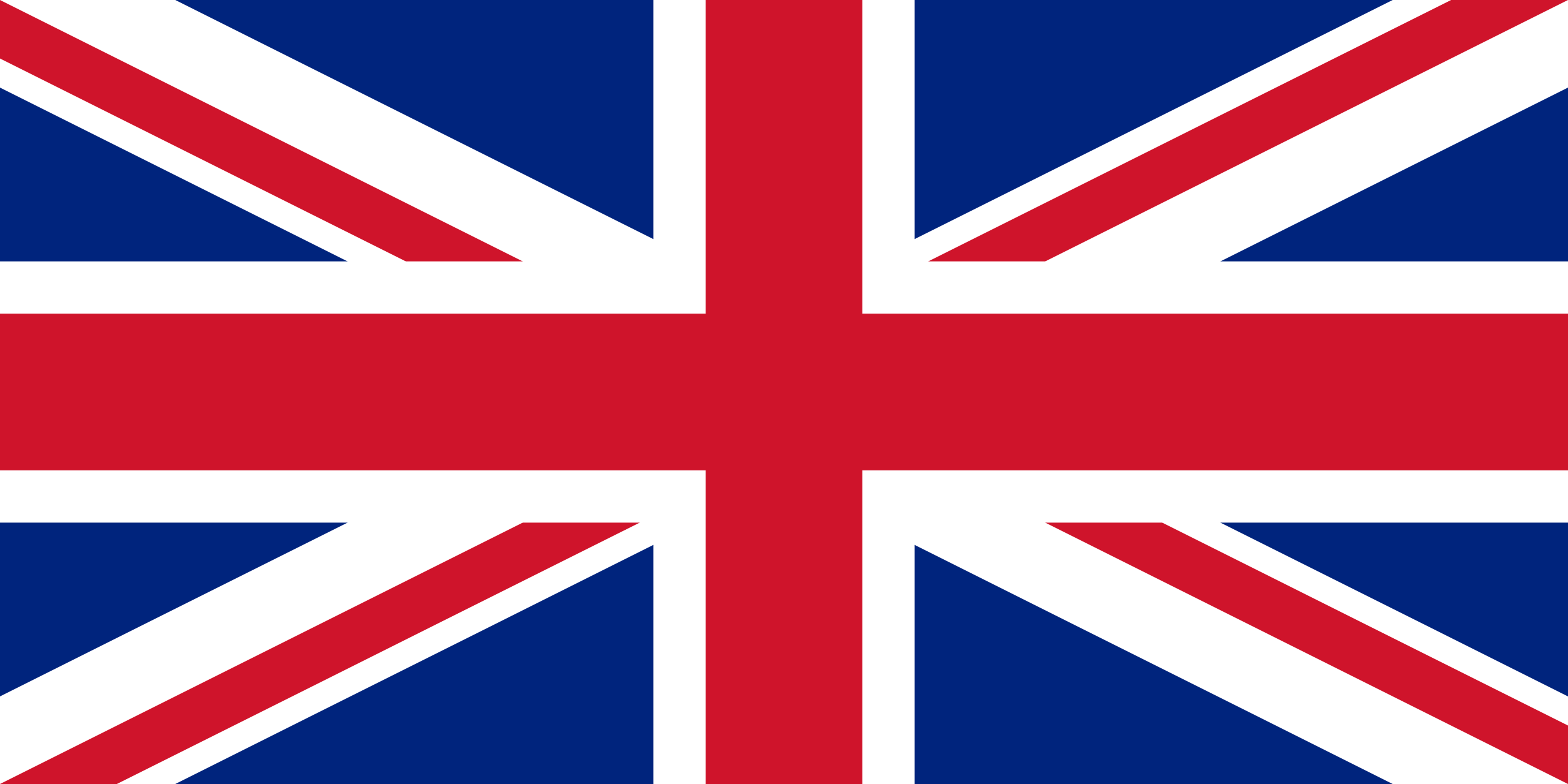 The Flag Of United Kingdom Is Called “Union Jack” Because it combines the crosses of the three countries united under one Sovereign: The Kingdoms of England and Wales, Scotland And Ireland (although since 1921 only Northern Ireland has been part of the United Kingdom). The Union Jack is the most important of all British flags and is flown by representatives of the United Kingdom all the world over.

Design And Meaning Of The Flag

The Flag design Consists of three heraldic Crosses. The Cross of St George on the National Flag Of United Kingdom Patron Saint of England since the 1270s is a red cross on a white ground. After James I succeeded to the throne, it was combined with the cross of St Andrew in 1606.

The cross saltire of St Andrew on the United Kingdom National Flag Patron Saint of Scotland is a diagonal white cross on a blue ground. Ireland is represented by a red diagonal cross, which is the symbol of the Irish patron St. Patrick. Wales is not represented in the Flag by Wales’s patron saint, Saint David Because as at the time the Flag Of United Kingdom was designed, Wales was part of the Kingdom of England.

Origin Of The Flag

There was a union between Scottish and English crowns in 1603 when James VI of Scotland became the King of England and Ireland as James I. In 1606 King James proclaimed that there would be one flag that would represent the whole of the United Kingdom. The flag was created using the Saltire of Scotland and the St. Georges cross. This was known as the Flag of the Kingdom of Great Britain.

At this time Wales was considered to be part of England and it is, therefore it represented on the Flag Of United Kingdom as part of the English St. Georges cross. In 1800 the Act of Union enabled the kingdoms of Great Britain and Ireland to join together and in 1801 the cross of St. Patrick was added to the Flag of the Kingdom of Great Britain to create the Flag of the United Kingdom – the Union Jack use today.

In Which Year, The National Flag Was Adopted?
Ans: On 1 January 1801

What Are The Colours of The Flag?
Ans: Red, White, Blue