Union Councils (or Union Parishads or Unions) are the smallest rural administrative and local government units in Bangladesh.  Each Union is made up of nine Wards. Usually, one village is designated as a Ward. There are 4,553 Unions in Bangladesh. 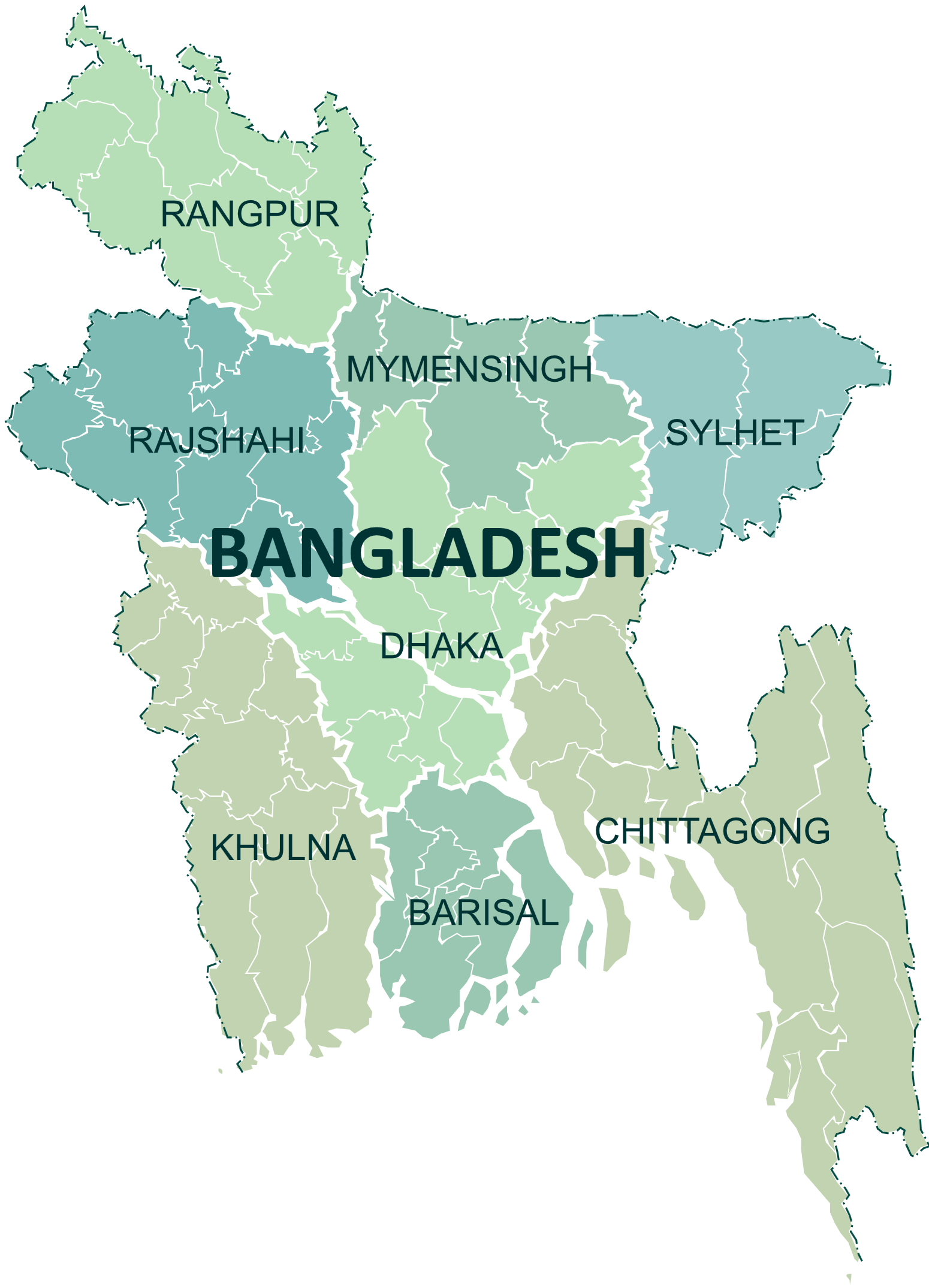 Bangladesh is divided into 8 Divisions (Bibhag) and 64 Districts (Jela, Zila, Zela), although these have only a limited role in public policy. For the purposes of local government, the country is divided into Upazila (sub-districts), Municipalities, City Corporations and Union Councils (or rural councils). 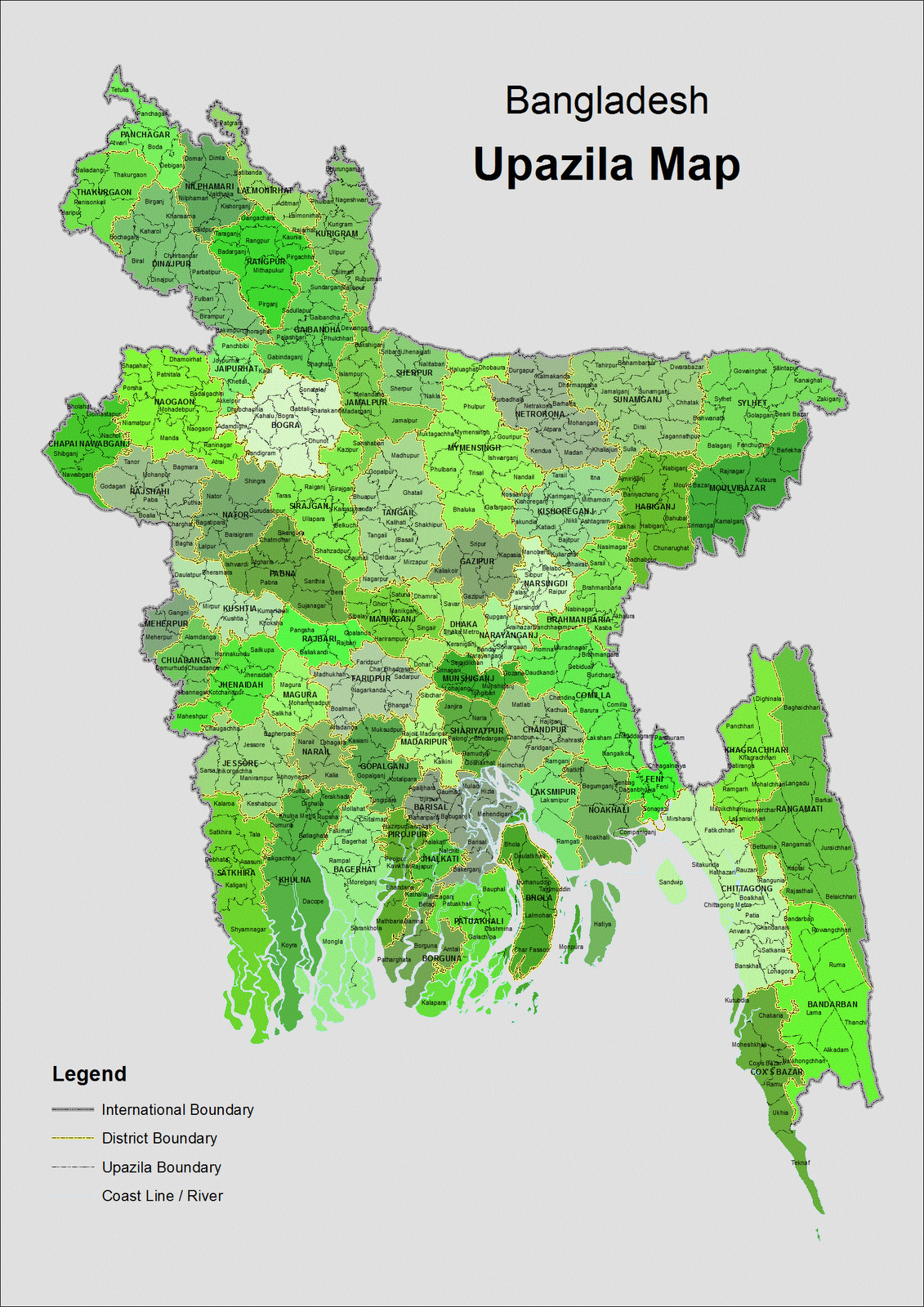 The districts are divided into sub-districts called Upazila. Upazilas are similar to the county subdivisions found in some Western countries. Bangladesh has 491 Upazilas (as of 9 January 2017). The Upazilas are the second-lowest tier of regional administration in Bangladesh.