Bangladesh is one of the smallest nations of the world and it is said to have been born twice – once as East Pakistan and once as Bangladesh. Historically described as ‘Golden Bengal’ for its agricultural affluence, the country had to struggle, post its independence in 1971, to get political and economic stability.

The riverine country of Bangladesh (“Land of the Bengals”) is one of the most densely populated countries in the world, and its people are predominantly Muslim. Though economically still underdeveloped, Bangladesh is famous for its cultural richness. Handmade goods, rich literary heritage, classical and folk music, five world heritage sites and numerous archeological sites, make this country one of the cultural hotspots in South Asia.

Some key dates in the history of Bangladesh:

1947 – British colonial rule over India ends. A largely Muslim state comprising East and West Pakistan is established, either side of India. The two provinces are separated from each other by more than 1,500 km of Indian territory.

1971 – Independence after a nine-month war, with India backing the Bengali nationalists against Pakistan.

1973 – First parliamentary elections give the Awami League a landslide victory.

1975 – A military coup sees founding president Sheikh Mujibur Rahman and most of his family members killed, putting an end to civilian rule.

1982 – General Hussain Muhammad Ershad assumes power in a coup. He suspends the constitution and political parties.

1991 – The country returns to a parliamentary system of government.

The terrain of Bangladesh is mostly flat alluvial plain, with hills in the southeast. The highest point in the country is Keokradong at 1,230 meters above sea level. Throughout the year, Bangladesh experiences various climates. From October to March the weather is tropical with a mild winter; summer lasts from March to June, when the climate is hot and humid; and from June to October, Bangladesh experiences the warm rainy monsoon season. 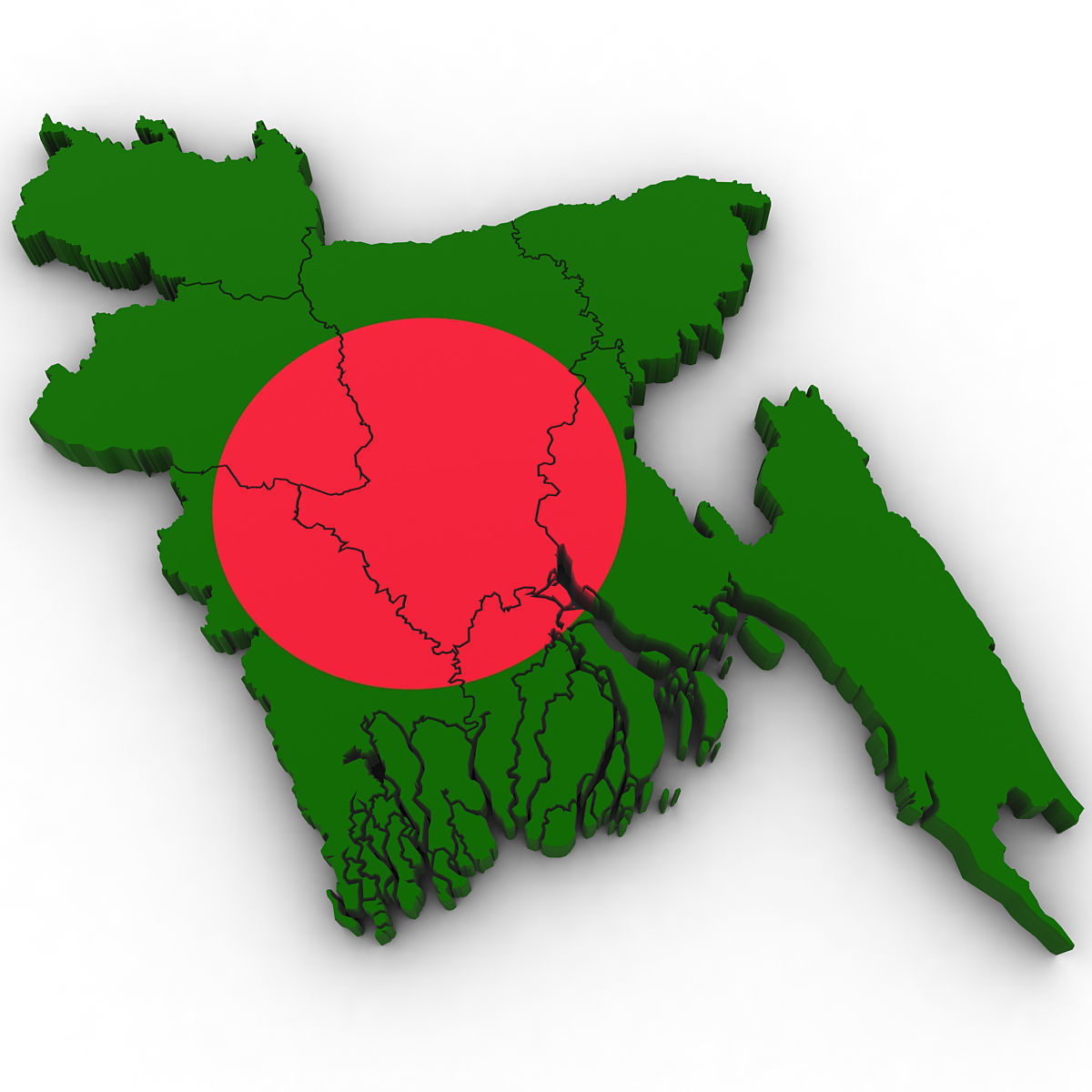 Bangla is the national language of Bangladesh, belongs to the Indo-Aryan group of languages and is related to Sanskrit. Bengali is the mother tongue of almost the entire population of Bangladesh. However, the indigenous minority groups have their own languages and dialects, some of which are Tibeto-Burman languages. English, an Indo-European language, is spoken in urban centres and among educated groups.

The Bengali language, Islamic religion, and rural character of Bangladesh all serve to unify the country’s culture to a considerable degree. Although some regional variation occurs across the Bengali community, cultural differences between ethnic, religious, and social minorities and between rural and urban populations are much more salient. 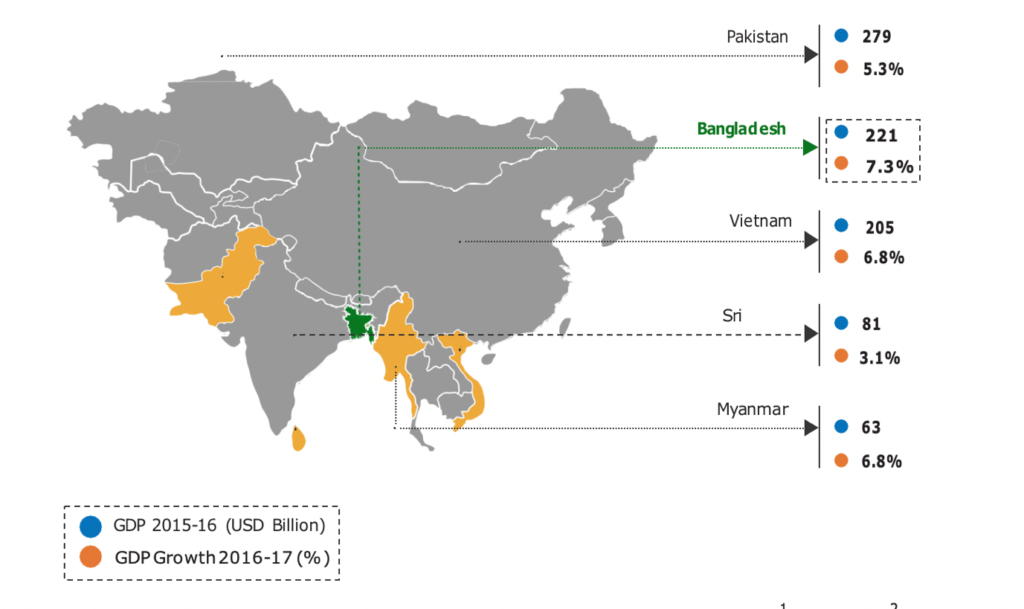 Bangladesh’s heavy dependence on agriculture has long contributed to seasonal unemployment among rural farmworkers, as well as to a generally low standard of living in many areas. 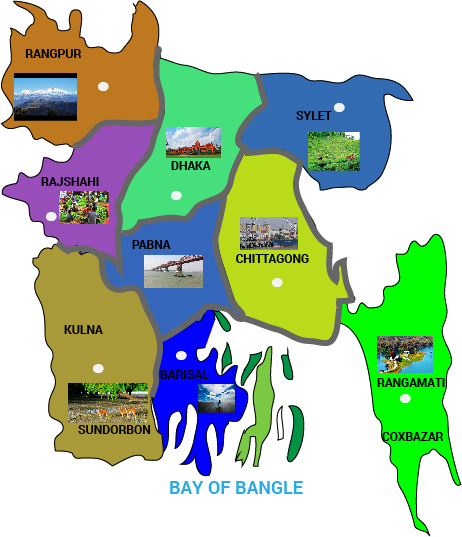 Bangladesh as a tourist destination has a lot to offer from ancient monuments, historic mosques, Buddhists temples, tribal culture, tea plantation, beaches, forests, diverse wildlife, and variety of cuisine, which is a major attraction for both national and international tourists.