Bangladesh is the 95th largest country in the world by area and the 9th most populous country. Dhaka, the capital of Bangladesh has 10.3 million residents and is one of the largest cities in the world. The 2nd most populous city, Chittagong, trails far behind but still has a respectable population of almost 4 million. Khula, with 1.3 million residents, is the third and final city in Bangladesh that has a population that exceeds one million. 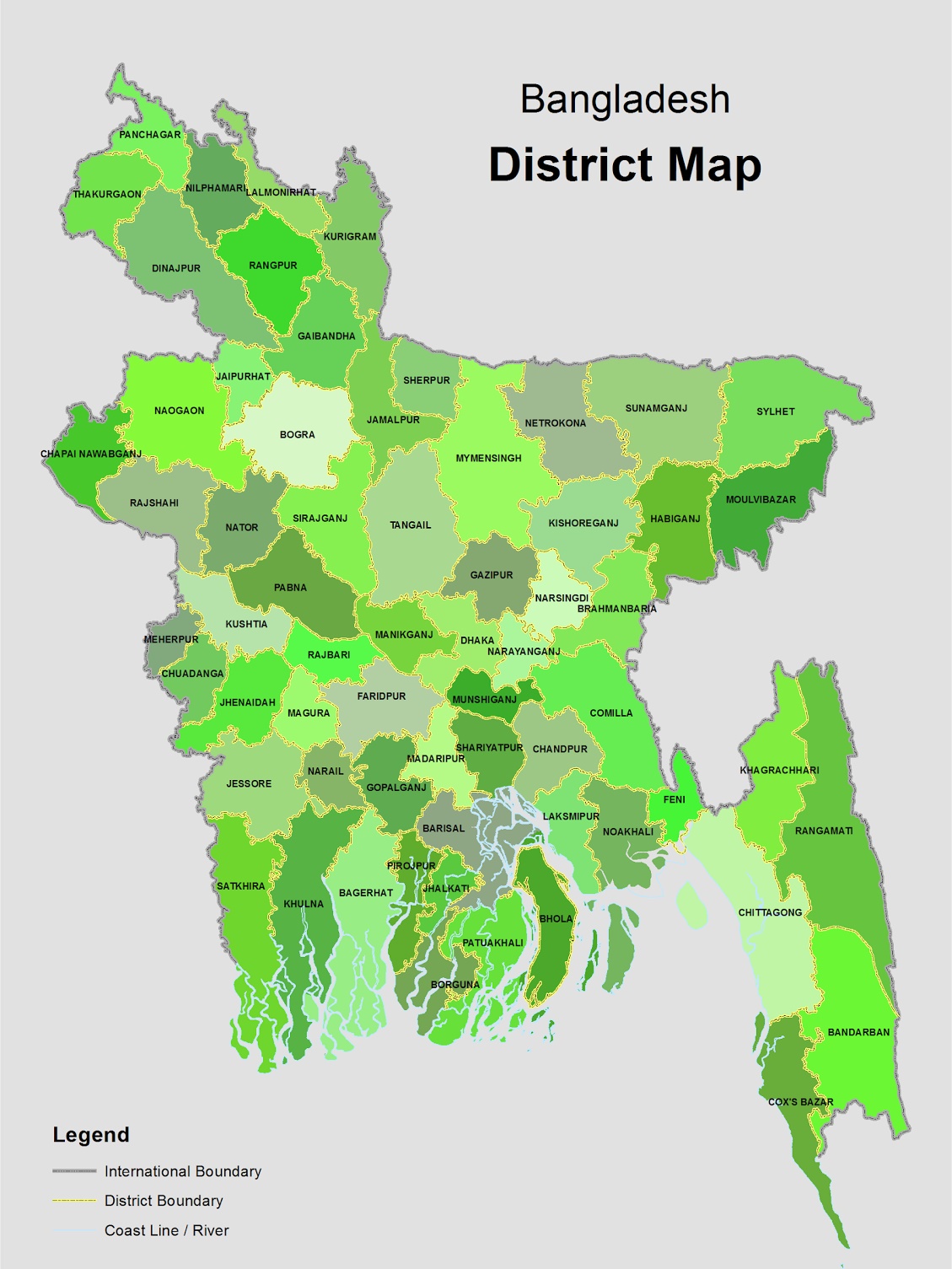