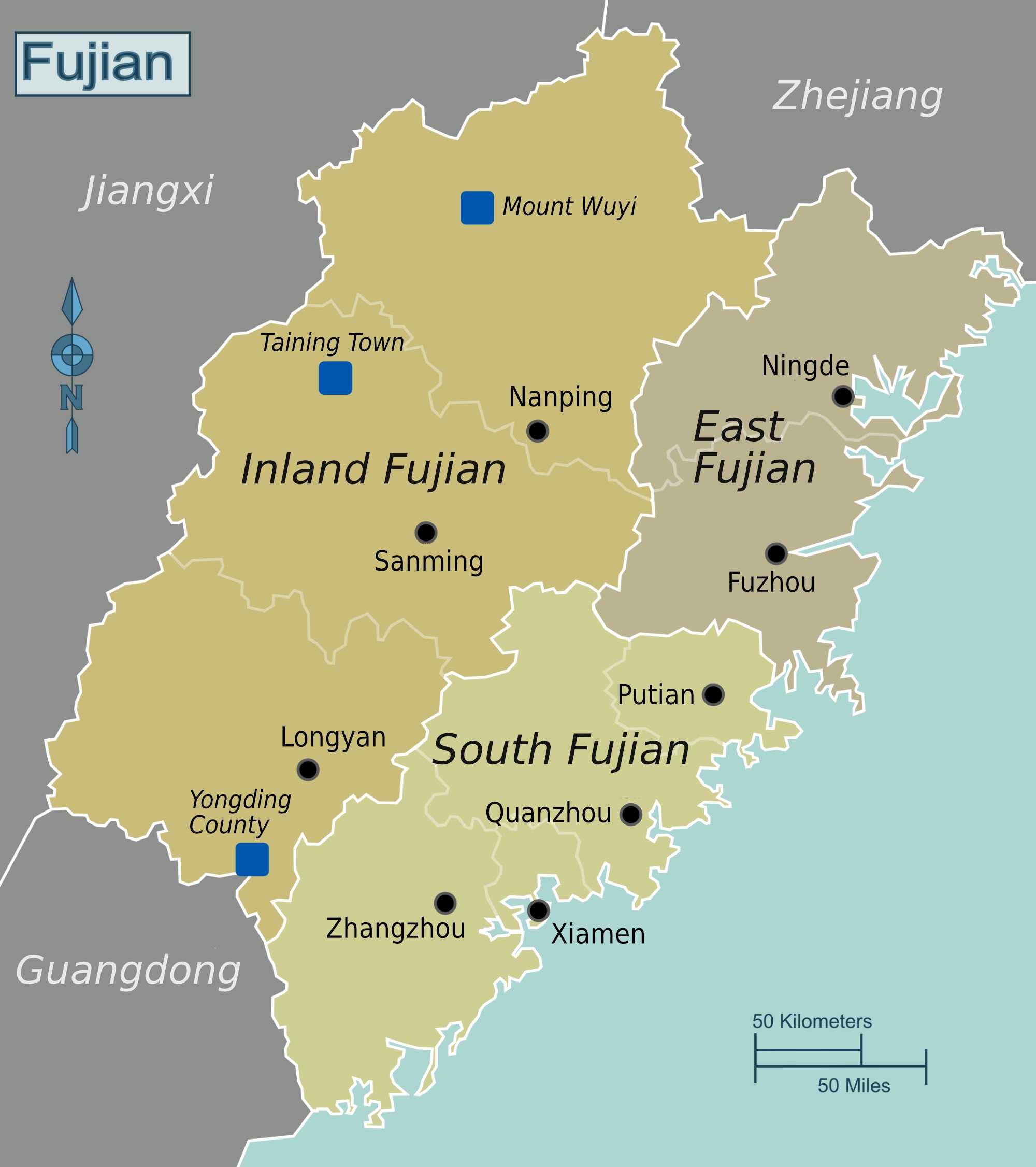 Fujian is a coastal province in East China with the provincial capital of Fuzhou. Map of Fujian Province has a total area of 121,400 square kilometers. With a population of 39 million, Fujian ranks 17th in population among Chinese provinces. The Province shares border with Zhejiang to the north, Jiangxi to the west, Guangdong to the south, and the Taiwan Strait to the east.

Many of the Chinese diasporas originate from Fujian, some settled on the nearby island of Taiwan which was administered as part of Fujian province in Qing times. The period of the Tang Song and Yuan Dynasties saw rapid development in Fujian. It was during this period that Quanzhou became a major trading port of China. Fujian has officially proclaimed a province in both the Ming and Qing Dynasties. 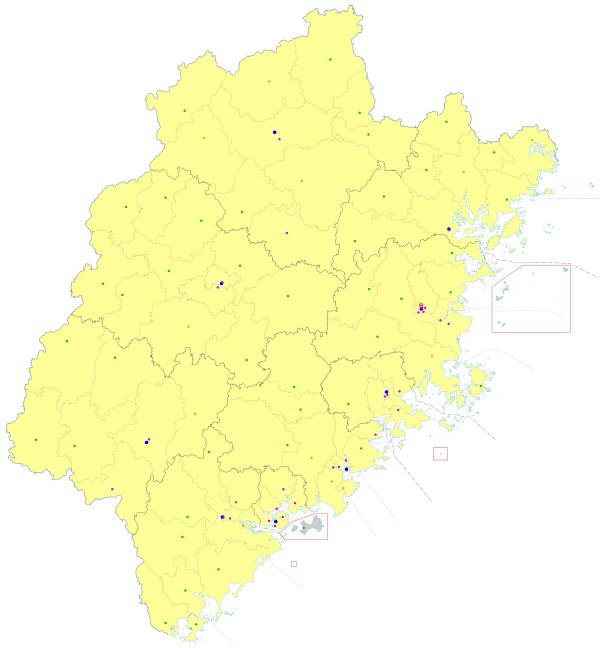 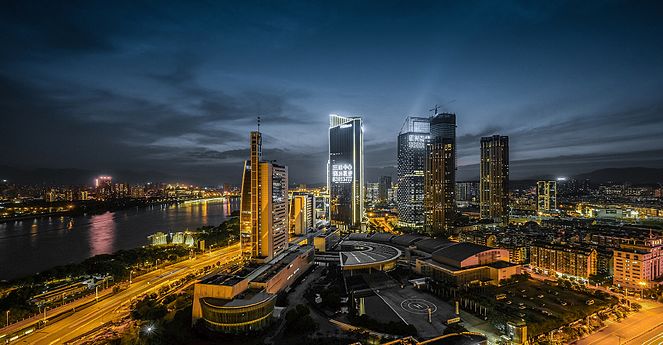 Situated at China’s southeast coast, Fujian Province lies west of Taiwan Province. Separated only by a strip of water, Fujian, and Taiwan are regarded as sister provinces as their people are joined by ties of blood and similar dialects. The Political Map of Fujian Province shares a border with Zhejiang to the north, Jiangxi to the west, Guangdong to the south, and the Taiwan Strait to the east. The capital city of Fujian Province is Fuzhou.

Fujian has a rocky coastline and a mountainous hinterland. Fishing is the main coastal industry while inland it is forestry and tea plantations. Major mountains in Fujian are Mount Wuyi Shan and Mount Baiyun Shan. The terrain of Fujian gradually slopes from northwest to southeast. Major rivers are Min River, Jin River, and Jiulong River. Many favorable seaports along the coastline are Mawei, Xiamen, and Dongshan.

Fujian has a mild and humid climate. In January, the coastal regions average around 7–10 °C (45–50 °F) while the hills average 6–8 °C (43–46 °F). In the summer, temperatures are high, and the province is threatened by typhoons coming in from the Pacific. Major products in Fujian are rice, wheat, sweet potato, sugar cane, tobaccos, and hemps. 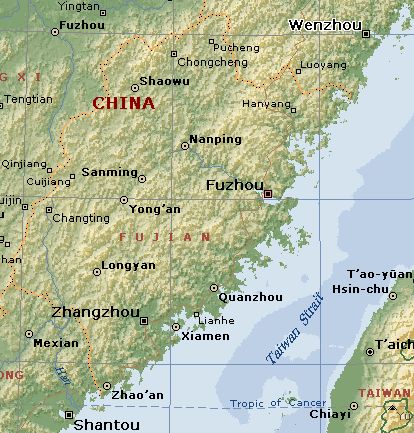 Map of Fujian Province | Political, Geography, Transportation And Cities Map is the Map of China . You can also free download Map images HD Wallpapers for use desktop and laptop.