The Republic of India is a country in South Asia. It is the seventh-largest country by geographical area, the second-most populous country, and the largest democracy in the world. India has a coastline of over 7,516 kilometers, bounded by the Indian Ocean on the south, the Arabian Sea on the west, and the Bay of Bengal on the east. India shares land borders with ► Pakistan to the north-west; ► China (with ► Tibet), ► Nepal to the north; and ► Bangladesh, ► Bhutan to the north-east; and ► Myanmar to the east. In the Indian Ocean, India is in the vicinity of ► Sri Lanka, ► Maldives and ► Indonesia are to the south.

Some International Borders of India

Border Map of India | International Indian Border Map is the Map of India . You can also free download Map images HD Wallpapers for use desktop and laptop. 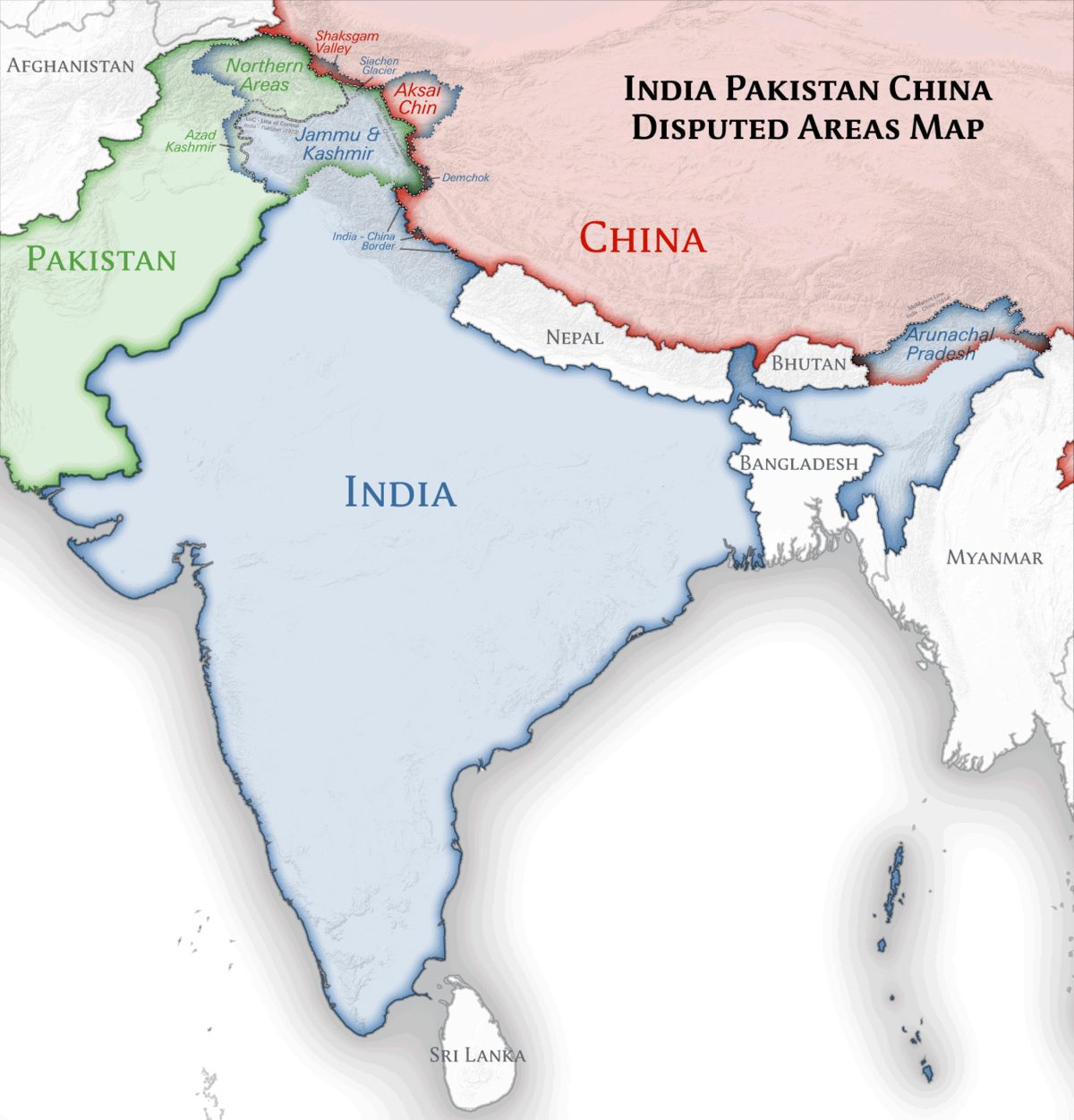 Some Important International Border On India 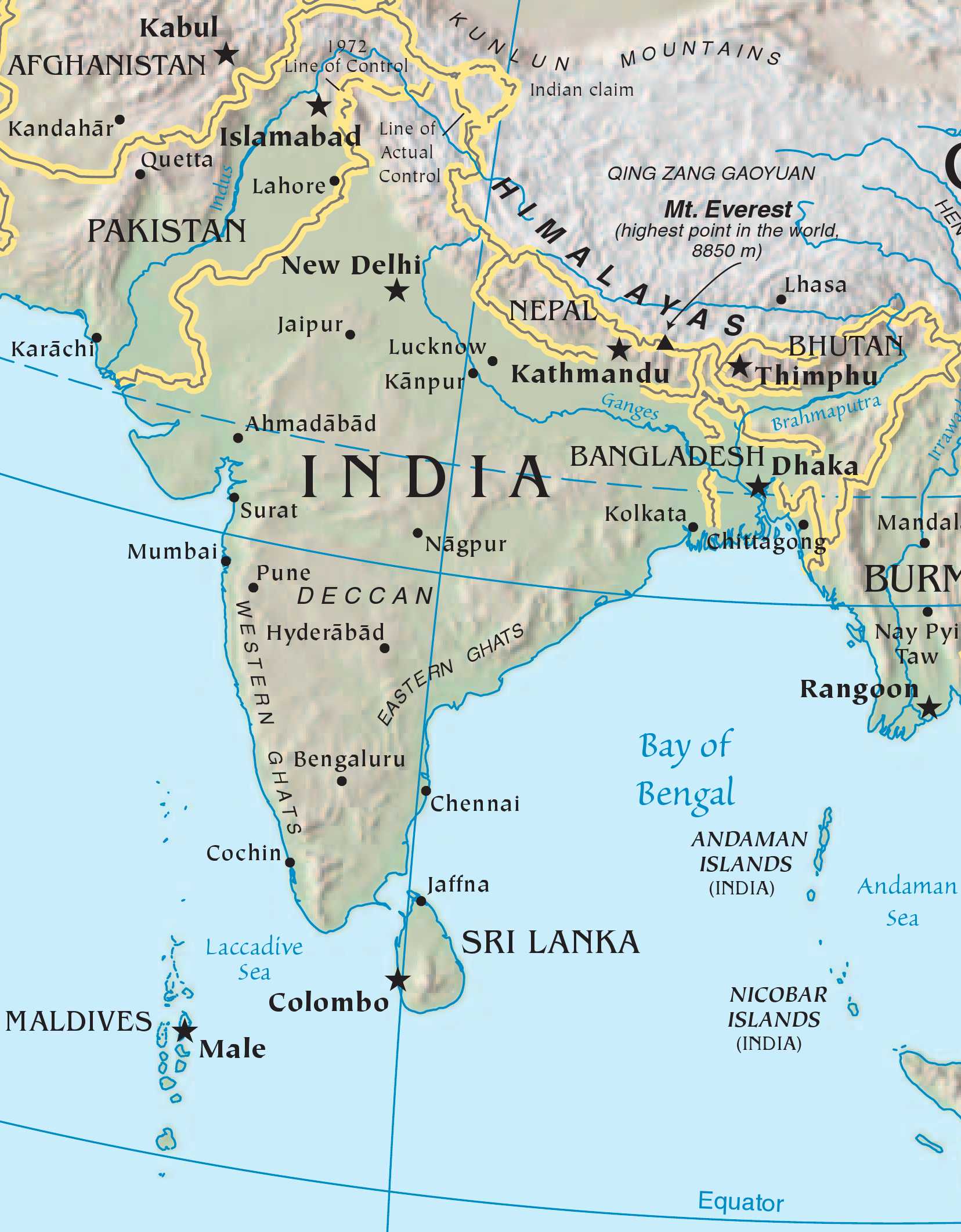 the McMahon line is a demarcation that separates Tibet and north-east India. Colonel McMahon had proposed this line as the boundary between Tibet, China, and India at the Shimla Convention of 1914. China, however, disputes the validity of the McMahon line. It claims that Tibet isn’t a sovereign government, and therefore any treaty made with Tibet stands invalid.