According to Wikipedia, there is no Single or Official National Poet of India. In ancient India, there were some most popular poets like Valmiki, Jhaverchand Meghani, Vedavyasa, Kalidasa, Tulsidas, Maithili Sharan Gupt, Rabindranath Tagore, Ramdhari Singh Dinkar, Subramanya Bharathi, Kuvempu, M. Govinda Pai, G.S. Shivarudrappa, Pradeep, Sohan Lal Dwivedi. These are the Indian National Poet based on their participation in the freedom struggle through their poems. At present, there is no such poet of national stature.

Rabindranath Tagore was one of the best and most popular Poets of India. The Writer of the National Anthem of India Jana Gana Mana is the Nobel laureate, Rabindranath Tagore. Rabindranath Tagore is a towering figure of world literature and the most famous modern Indian poet. Among the various achievements of Tagore, is composing the national anthems of two nations, India as well as Bangladesh, and providing inspiration for a third, that of Sri Lanka. 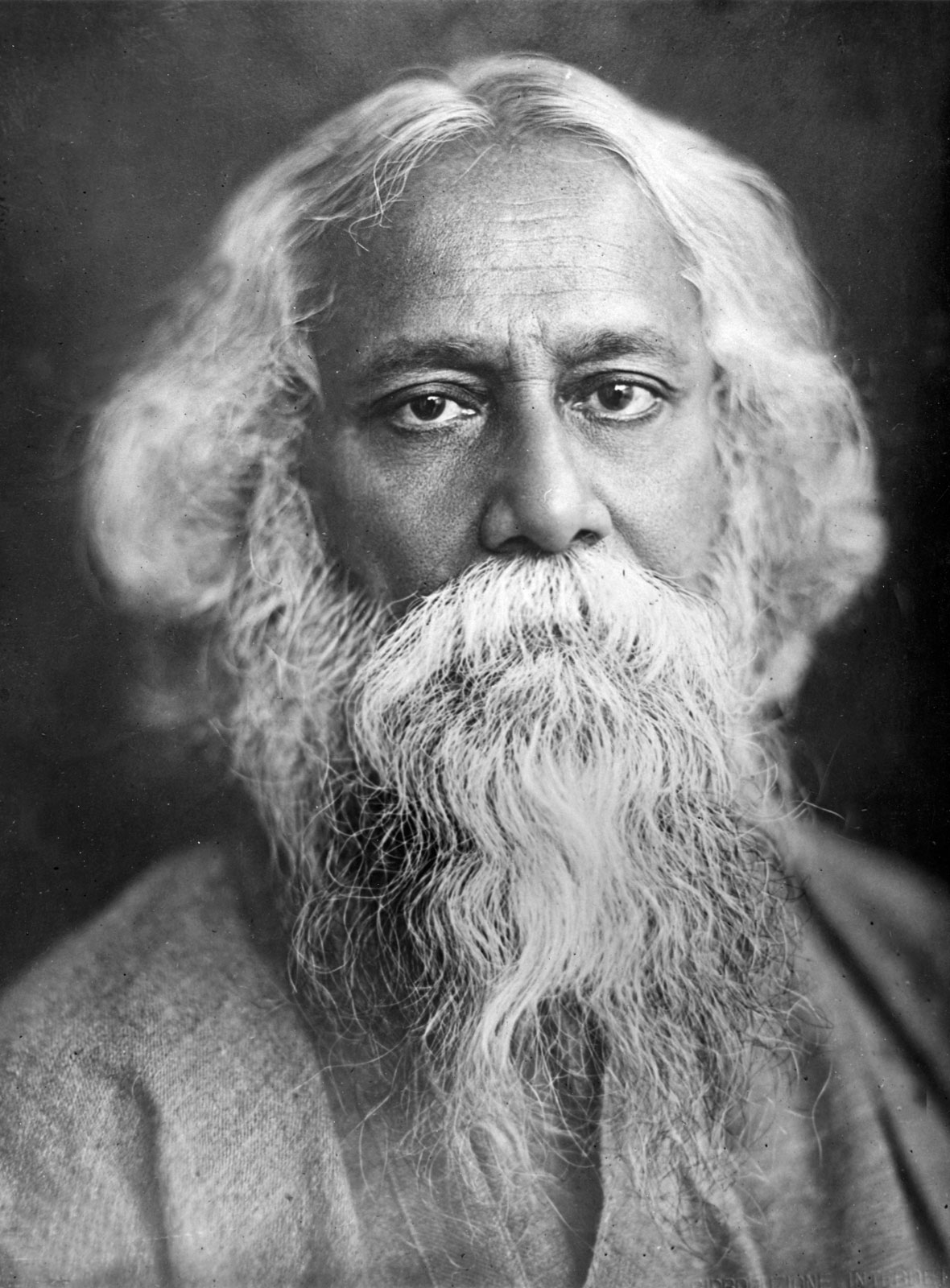 Kalidas is another important and popular poet of India. Kalidas goes to a temple of the Hindu goddess Kali and was blessed with knowledge. His name in fact means “the one who serves Kali”. Kalidas has had a great impact on Indian literature and numerous subsequent authors, including Rabindranath Tagore.

Tulsidas is another important and popular poet of India. Ramcharitmanas is one of the greatest works of Hindi literature. it is “the tallest tree in the magic garden of medieval Indian poetry”.