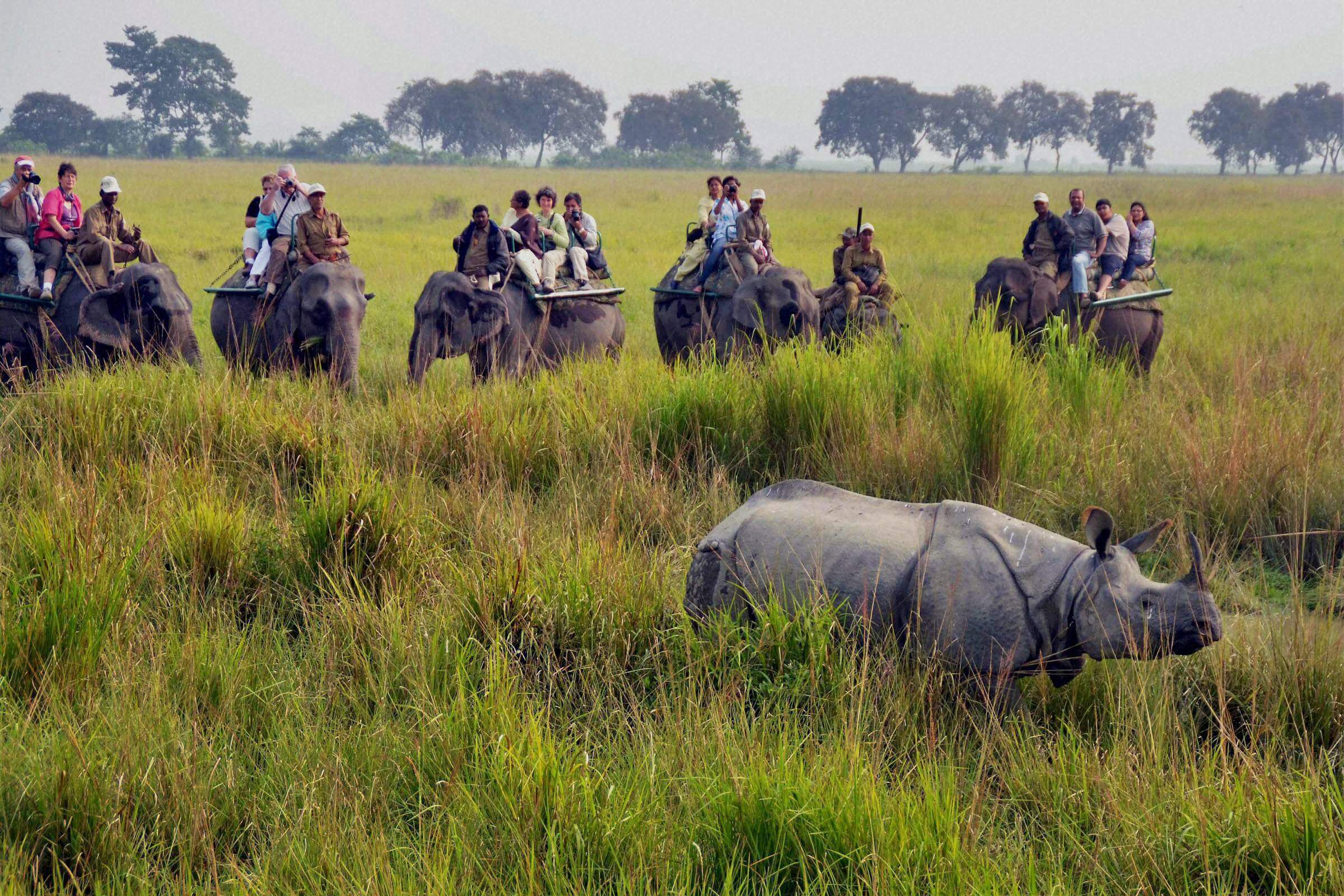 India is blessed with a precious environmental resource and forests in the world. It is not only famous for its diverse wildlife and culture, but also for its dense and vast forest cover. Its thick and dense forests ranging from the mountain pastures in Ladakh to the tropical forests in Kerela, from the extensive lush forests in Arunachal Pradesh to the thorn forests in Rajasthan. 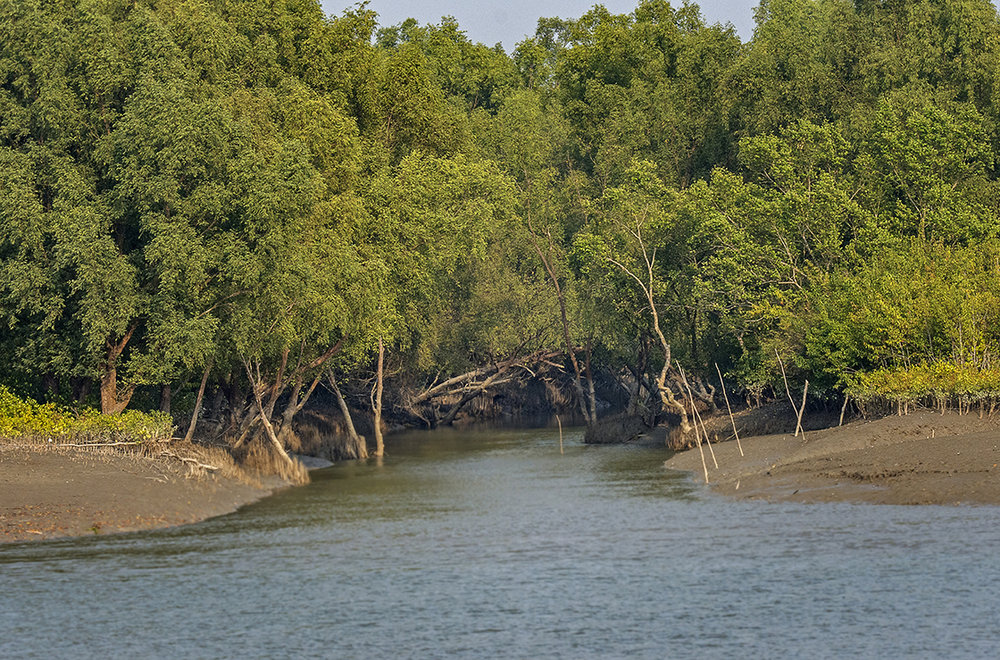 The Sunderbans forest in India is a UNESCO World Heritage site. It was declared as a national park on 4th May 1984. The park stands on the banks of the Ganges Delta in West Bengal. The vast Sundarbans National park is part of the Sundarbans delta which covers close to 10,000 square kilometers and is the largest deltas in the world.

The best place to spot the Asiatic Lion, Gir forest in Gujarat is a delight for wildlife lovers. The Gir National Park has spread over 1,412 sq km in the Junagadh district of Gujarat. The Gir Forest also homes more than 400 species of Flora, primarily divided into Savannah forests and dry deciduous forests. 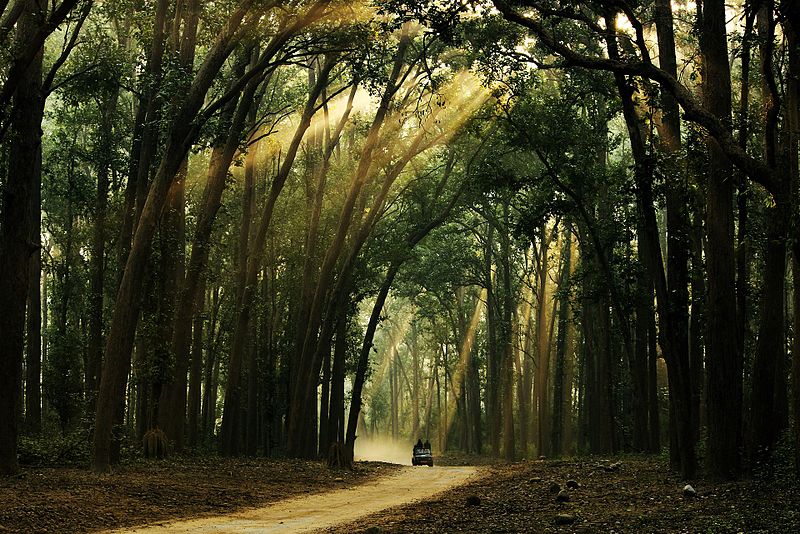 Uttarakhand’s Jim Corbett National Park is one of India’s most popular tourist attractions, especially for wildlife lovers. Home to around 650 birds including residents and some migratory birds, it shelters the view of over 50 species of raptors. The Jungle safaris with overnight stays, and its rich diversity of wildlife and bird hotspots. 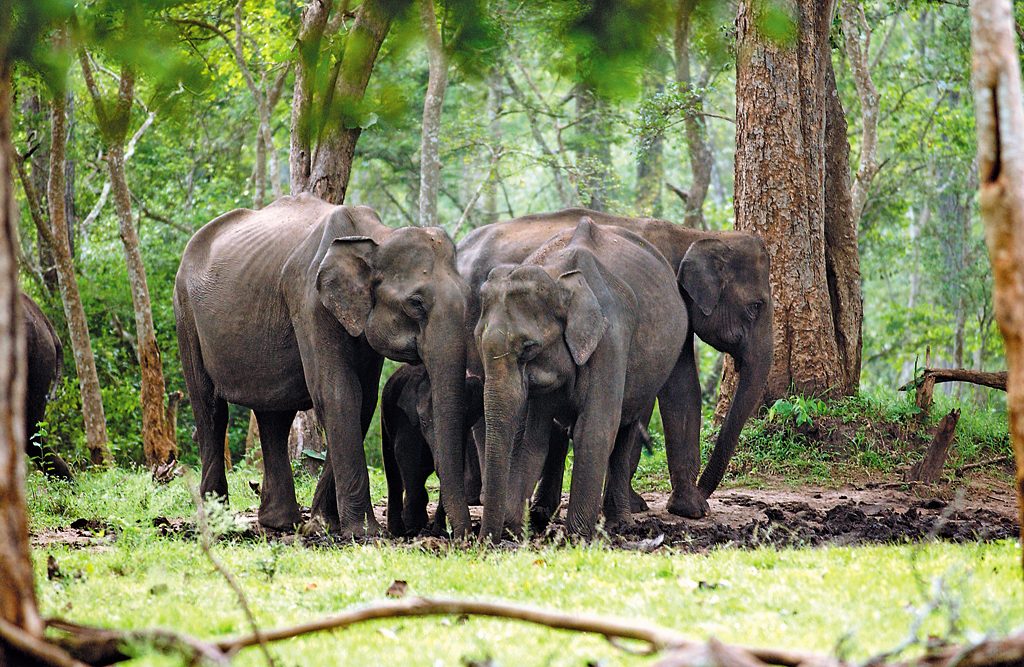 The Nilgiri Biosphere reserve established in 1986, is the first Biosphere Reserve in India. It is located amid the enchanting Nilgiri Hills and western ghats of Southern India spread over 1280 kilometers of area. The reserve homes over 370 species of birds, 100 species of mammals, 300 species of butterflies, 80 species of reptiles, along with some species of fishes and amphibians.

The Namdapha National Park in Arunachal Pradesh is the third-largest national park in the world. It is spanning over an area of around 1985 sq.km., with the 177 sq. km. in the buffer zone and around the 1808 sq. km. This park is the home to a snow leopard, clouded leopards, common leopards, tigers, dholes, wolves, Asiatic black bears, red panda, red fox, yellow-throated marten, Slow Loris, Hoolock Gibbons, Capped Langurs, Assamese Macaques, and the Rhesus Macaques.