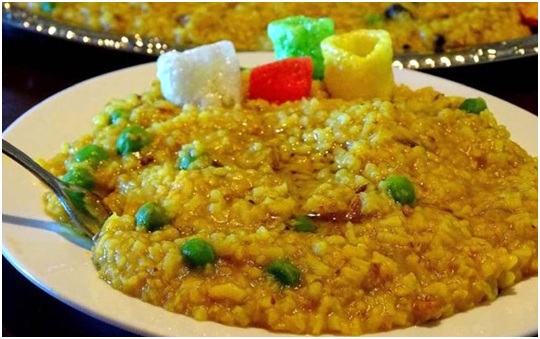 India Has No Official National Dish. Due to its diverse culture, India does not have a specific national dish. There were rumors that the government of India was planning on designating khichdi as a national dish but it was later denied by the government.

Being A Big Country Each Region of the Country Has its Own Dish. the Dish Which Is popular Among citizens and Tourists Consider As A National Dish. There Are Some Common Dish Indian food include Cumin, Turmeric, Onion, Ginger, and Garlic. The Country So Big So Food, language, and Culture Greatly varies from One Region to Another.

In India, in a poll conducted, people voted for different foods. This implies that people have not agreed on a particular dish. If one food is declared as the national dish, other regions that do not popularly eat that food will obviously be left out. In Northern India, curries are thick, moderately spicy, and creamy. The cuisine of Southern India is the hottest; hot peppers are used to make spicy curries. East India is famous for using mustard oil and pastes in a large portion of the dishes. The cuisine in West India is very diverse and largely vegetarian.