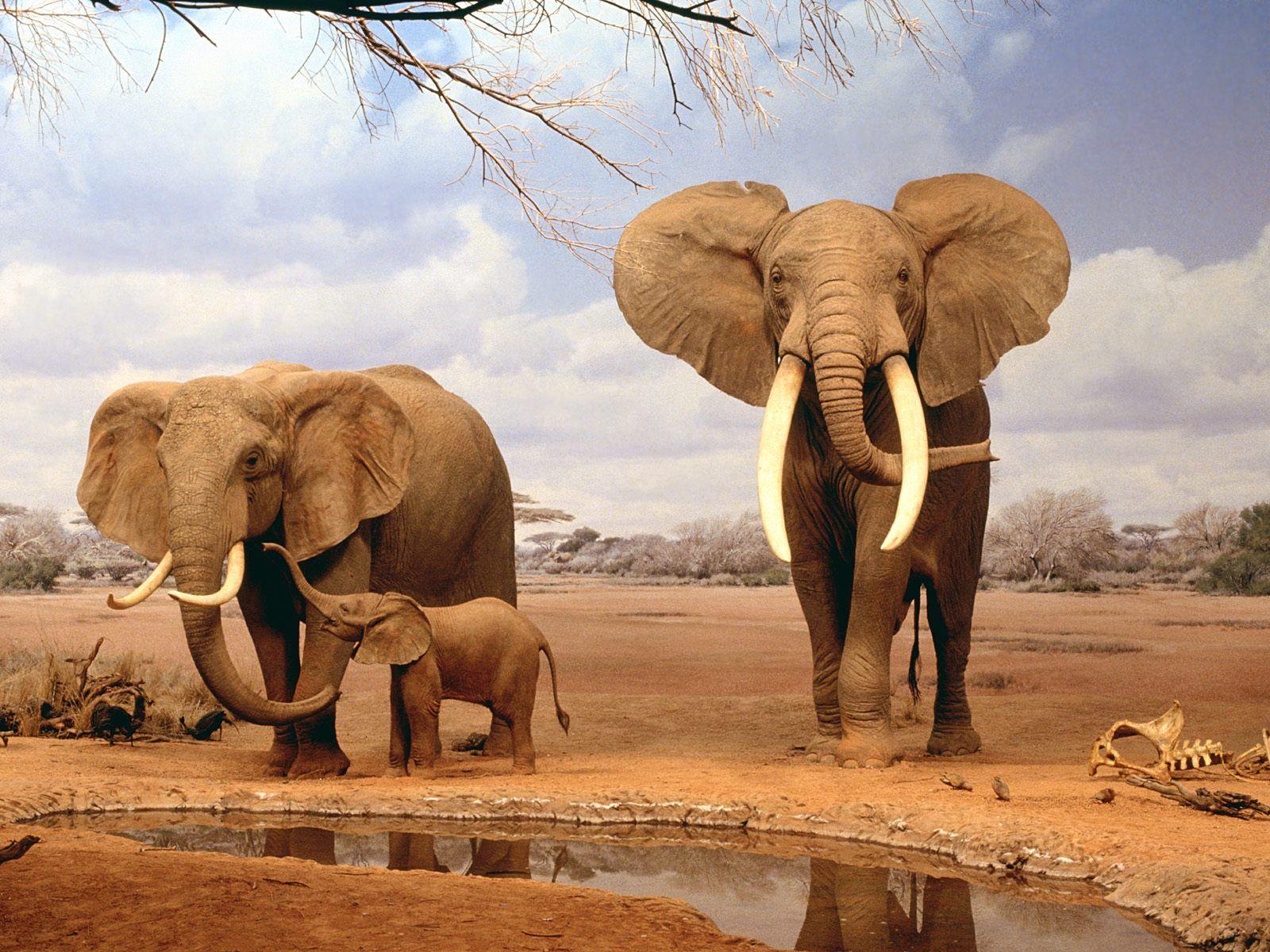 Elephant Declared As A National Heritage Animal of India. The Indian Elephant is a subspecies of the Asian elephant and found in mainland Asia or India Subcontinent. About 60% of Elephants in Asia live in India where they have been part of human existence for Times Immemorial. The Current Number Of Indian elephants is about 27,000 And about 3500 are in Captivity.

The Asian species have four sub-species like Sri Lankan, Indian, Bornean, and Sumatran. The Elephant is the largest land mammal in the world and having a lot of cultural and religious aspects. Indian National Heritage Animal, Elephant has separate names of both male and female. They are identified as; the females are called “cow.” The males are known as a bull, and the babies name the calf. The elephants have played a significant role in manual labor, war, royal iconography, and the tourism industry.