The first railway on the Indian sub-continent ran over a stretch of 21 miles from Bombay to Thane. The first passenger train steamed out of Howrah station destined for Hooghly, a distance of 24 miles, on 15th August 1854. Thus the first section of the East Indian Railway was opened to public traffic, inaugurating the beginning of railway transport on the Eastern side of the subcontinent.

In the south, the first line was opened on Ist July 1856 by the Madras Railway Company. It ran between Vyasarpadi Jeeva Nilayam (Veyasarpandy) and Walajah Road (Arcot), a distance of 63 miles. In the North, a length of 119 miles of line was laid from Allahabad to Kanpur on 3rd March 1859. The first section from Hathras Road to Mathura Cantonment was opened to traffic on 19th October 1875.

Other Interesting Facts of Indian Railways

Indian Railways runs around 11,000 trains every day, of which 7,000 are passenger trains

Indian Railways Map showing the network across the country with different zones:

Railway Map of India | Indian Railways Network Map is the Map of India . You can also free download Map images HD Wallpapers for use desktop and laptop.

Some Facts About Indian Railway 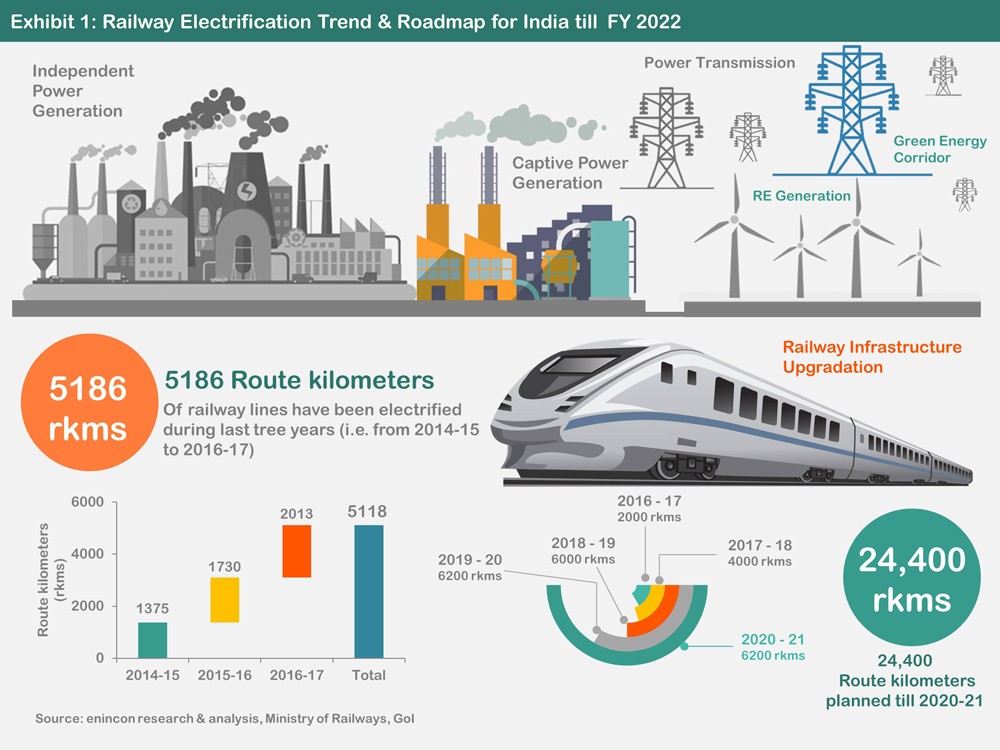 1. The Indian Railways is among the world’s largest rail networks. The Indian Railways route length network is spread over 1,23,236 km, with 13,452 passenger trains and 9,141 freight trains from 7,349 stations playing 23 million travelers and 3 million tonnes (MT) of freight daily. India's railway network is recognized as one of the largest railway systems in the world under single management.

2. India’s fastest train has successfully completed a trial run at 160 km per hour. In a few months, with the rollout of the first semi-high speed train, passengers will be able to travel between Delhi and Agra in just 90 minutes, cutting the journey time by 30 minutes.

3. The New Delhi Railway Station has secured a place in the Guinness Book of Records for having the world’s largest Route Relay Interlocking System. This system is put to use where multiple tracks are interlocked. It helps divert train movements during periods of high traffic volumes.

4. Venkatanarasimharajuvaripeta in Andhra Pradesh, and at the Tamil Nadu border, is the station with the longest name (29 letters). Locals usually add the prefix ‘Sri’ before the name, making it longer by 3 letters.

5. Indian Railways’ longest tunnel is Pir Panjal that links Kashmir Valley with Banihal in Jammu. It runs for a distance of over 11.2 km. The train with the longest route is Vivek Express. Running between Dibrugarh and Kanyakumari, it covers 4,286 km in around 82 hours and 30 minutes.

Some Major Railway Station In India 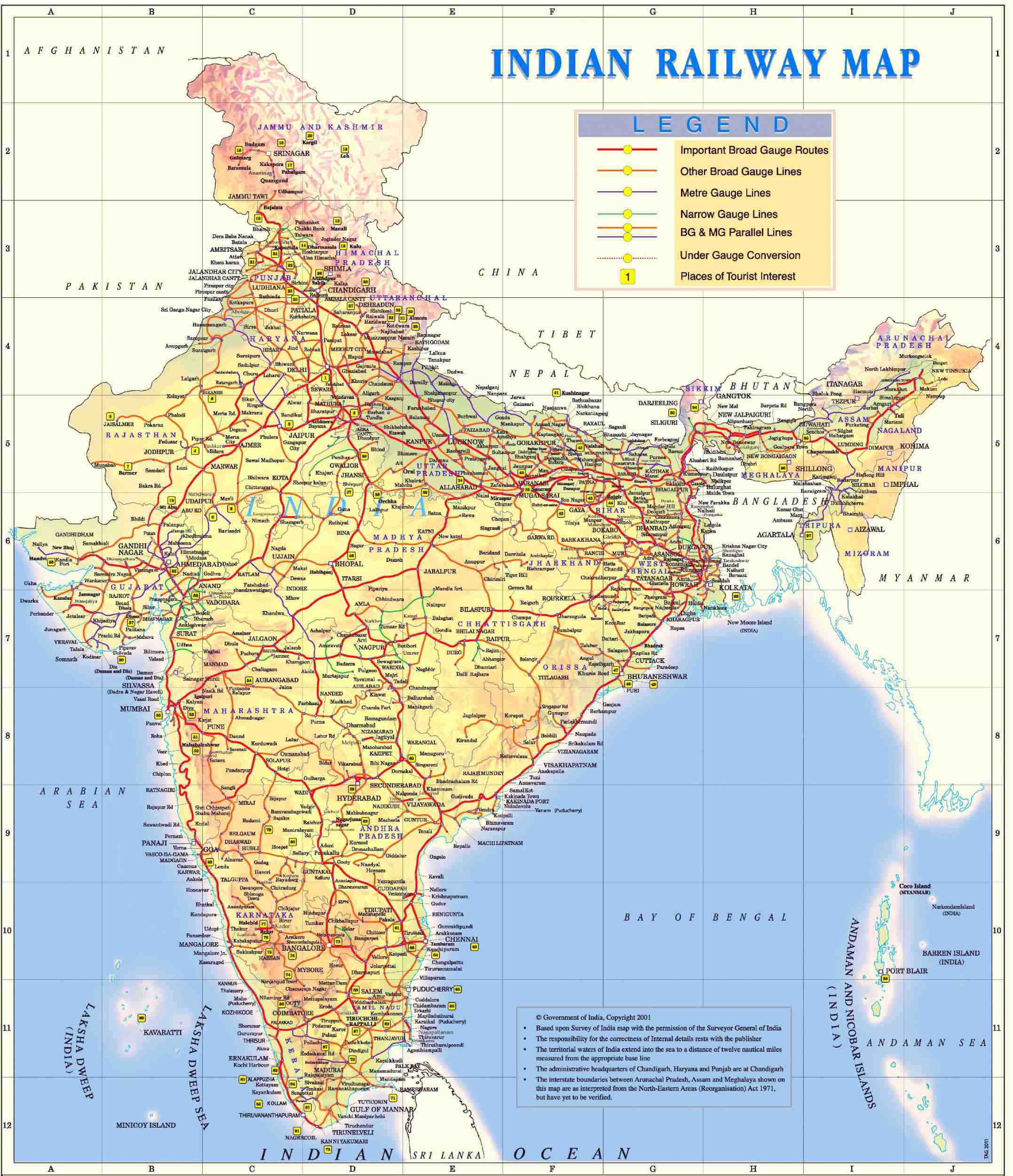