India is a Sovereign Socialist Secular Democratic Republic with a Parliamentary form of government which is federal in structure with unitary features. There is a Council of Ministers with the Prime Minister as its head to advise the President who is the constitutional head of the country.

Similarly, in states, there is a Council of Ministers with the Chief Minister as its head, who advises the Governor. This section provides insight into Indian governance and administration at the Central, state as well as local levels. Information about the Constitution of India, Parliament and Legislature, Union administration, state, district, and local administration is given.

The legislative and controlling division and running of any country is a complex and vital aspect of its governance if it is to be effective and to the advantage of its citizens. India’s Administrative Divisions are sub-national and are made up of villages, municipalities, blocks, clusters of villages, and so on. Some cultures refer to the same concept by different names. 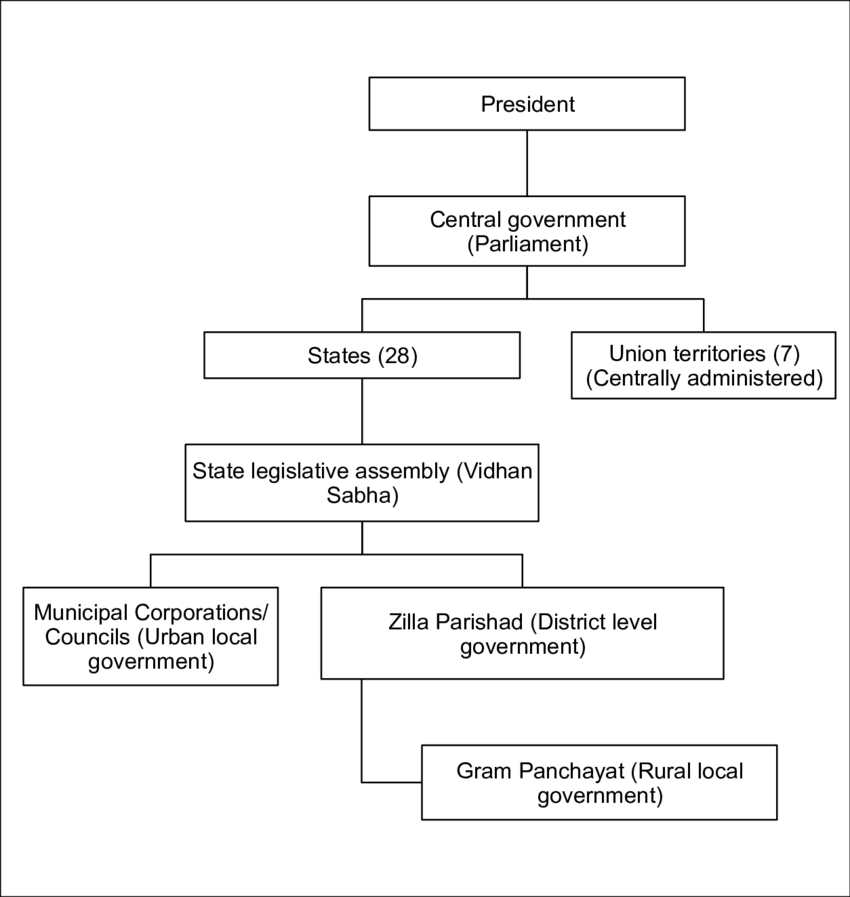 Indian states and territories frequently use different local titles for the same level of subdivision (e.g., the mandals of Andhra Pradesh and Telangana correspond to tehsils of Uttar Pradesh and other Hindi-speaking states but to talukas of Gujarat, Goa, Karnataka, Kerala, Maharashtra, and Tamil Nadu). 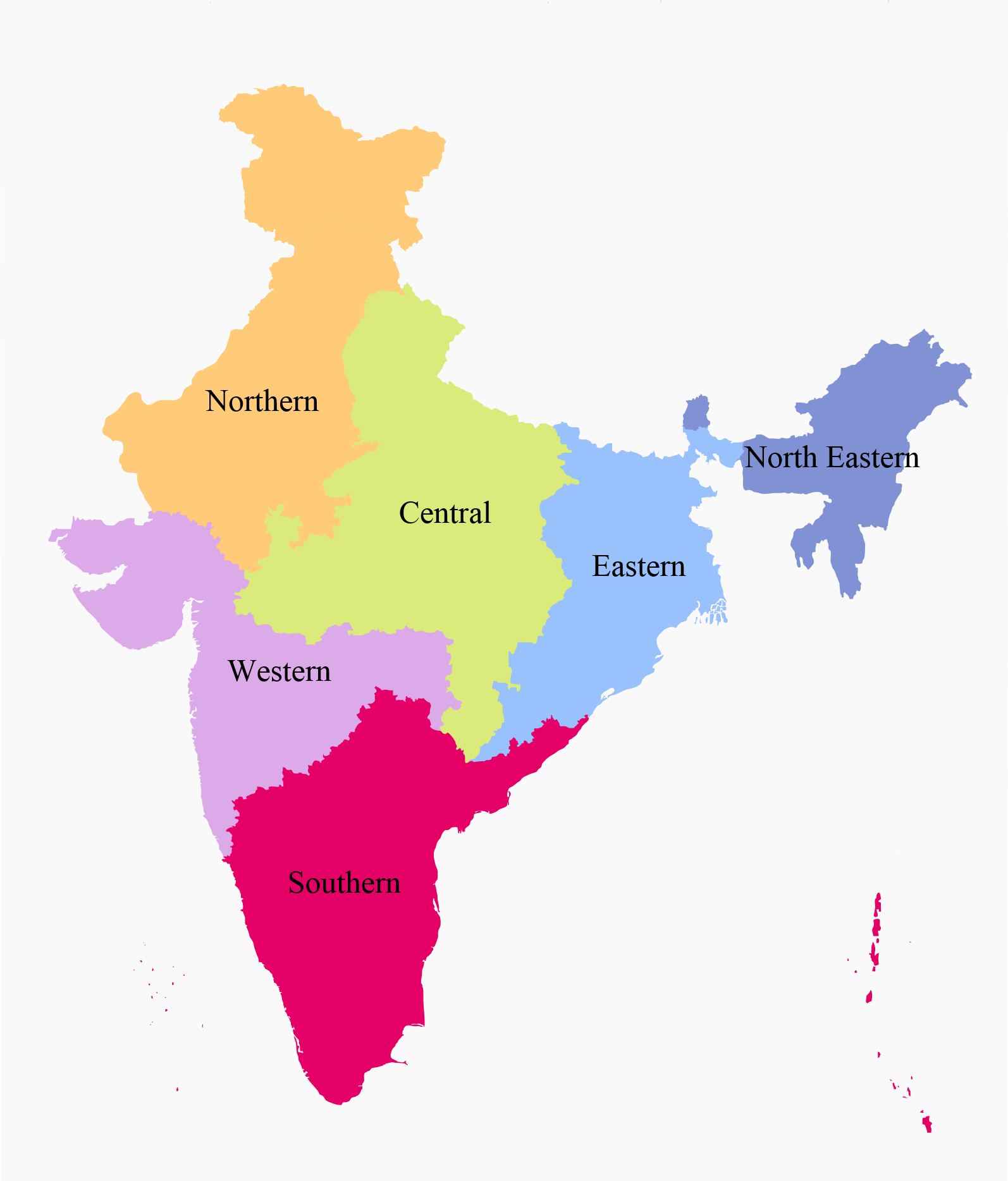 The States have been grouped into six zones having an Advisory Council "to develop the habit of cooperative working" among these States. Zonal Councils were set up vide Part-III of the States Reorganisation Act, 1956. 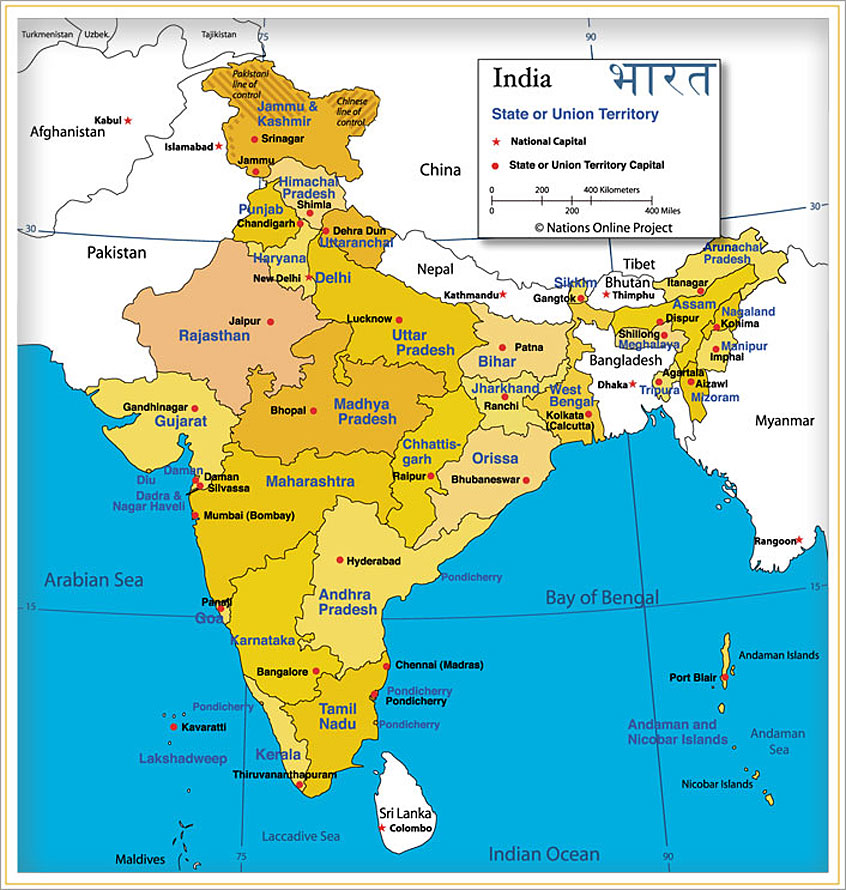 Many of the Indian states are subdivided into divisions which have official administrative governmental status and each division is headed by senior IAS officer called Divisional Commissioner. Currently, administrative and revenue divisions exists in all states except Gujarat, Kerala, Tamil Nadu, Andhra Pradesh, Telangana, Sikkim, Manipur, Tripura, Mizoram and all union territories apart from Delhi, Jammu and Kashmir and Ladakh. 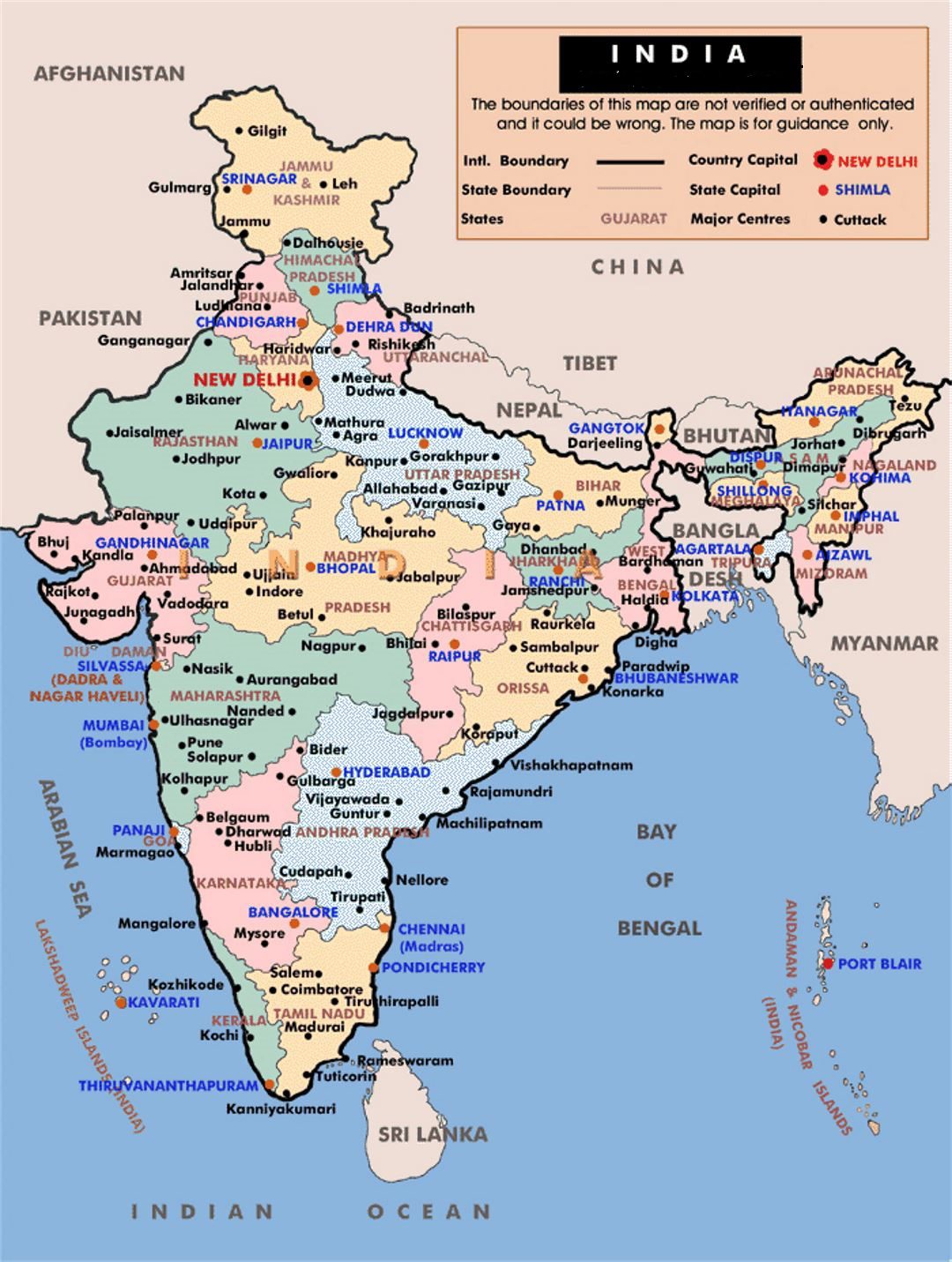 Some states consist of regions, which have no official administrative governmental status. They are purely geographic regions; some correspond to historic countries, states or provinces. A region may comprise one or more divisions, averaging about three divisions per region. Like: Regions of Assam, Regions of Gujarat.