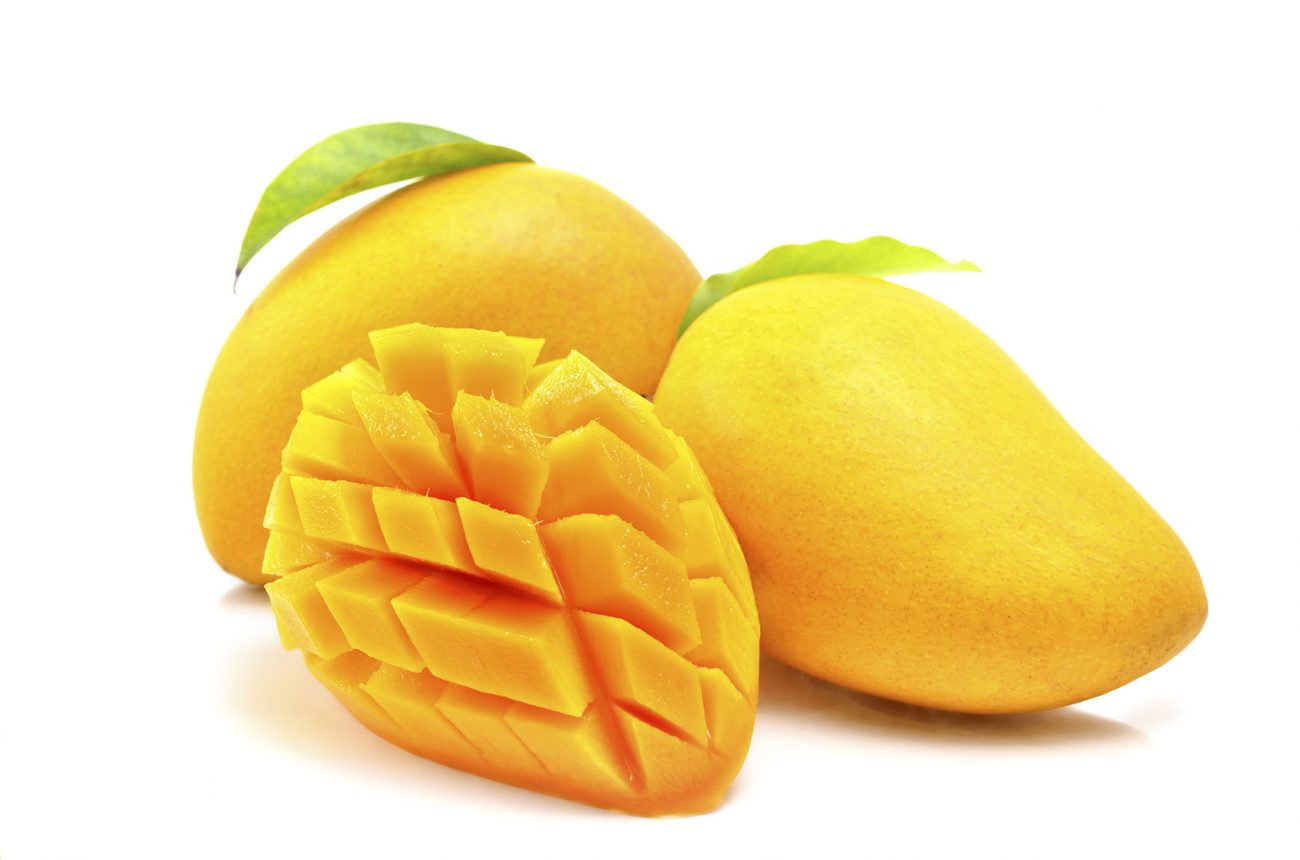 Mango is the official National Fruit of India. Mangoes are native to India and thus truly Indian. Since time immemorial, mangoes have been cultivated in India. In ancient times as well, the deliciousness of mangoes has been defined by many renowned poets. The great Mughal emperor Akbar had planted about 1,00,000 mango trees in Lakhi Bagh in Darbhanga.

Mango is one of the most widely grown fruits of tropical countries. Mango is a rich source of Vitamins A, C, and D. In India, we have hundreds of varieties of mangoes. The Government of India has declared the mango as the country’s “most important fruit” which “is grown over an area of 1.23 million hectares”.

India is the world’s largest producer of mangoes and accounts for 52.63 percent of the total global mango production of 19 million tonnes. It is also one of the largest exporters of the fruit. More than 1,000 varieties of the fruit can be found in the country, with only about 30 varieties grown on a commercial scale. 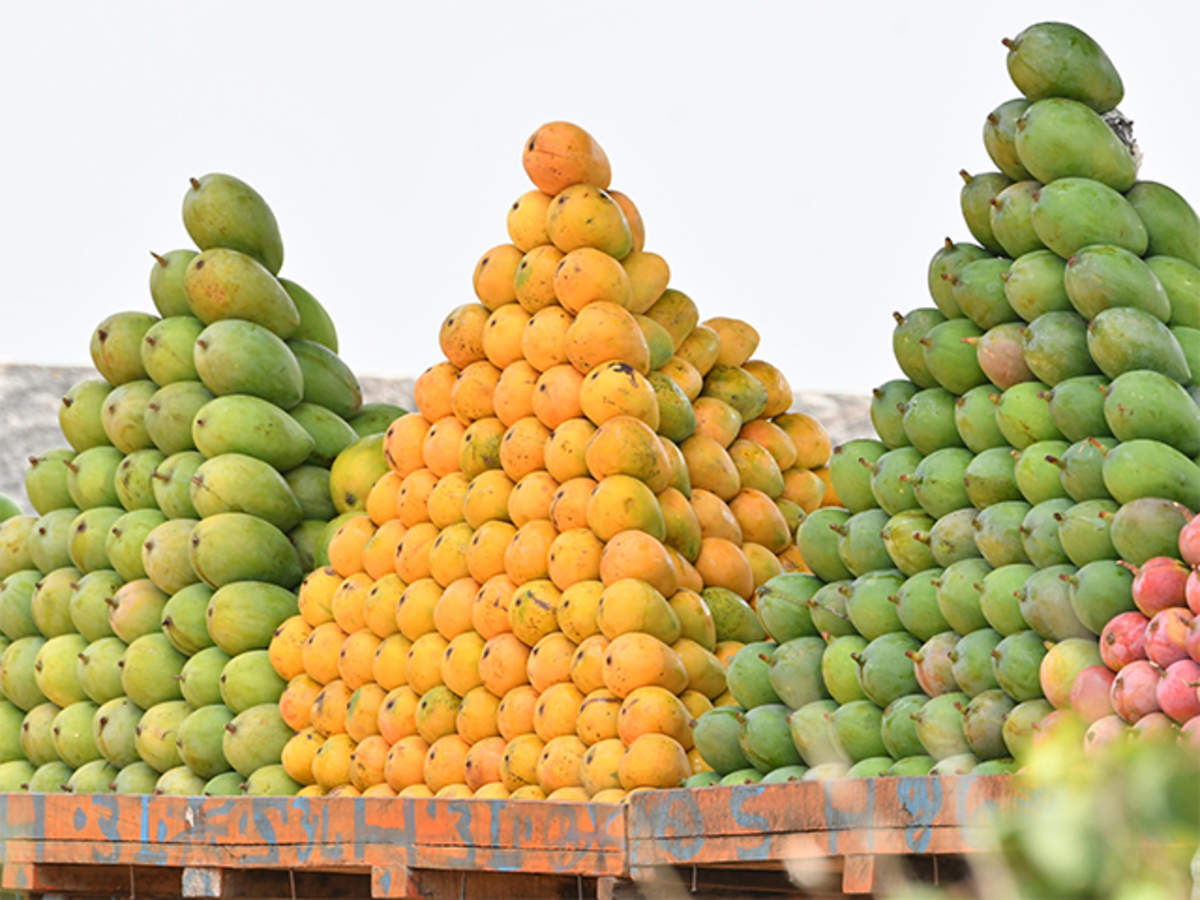 Found in: Native to South Asia; cultivated all over the world

No. of Economically Important Cultivars: 283

The tree is evergreen, often reaching 15–18 meters (50–60 feet) in height and attaining great age. The simple leaves are lanceolate, up to 30 cm (12 inches) long. The fruit varies greatly in size and character. The smallest mangoes are no larger than plums, while others may weigh 1.8 to 2.3 kg (4 to 5 pounds). The mango does not require any particular soil, but the finer varieties yield good crops only where there is a well-marked dry season to stimulate fruit production.