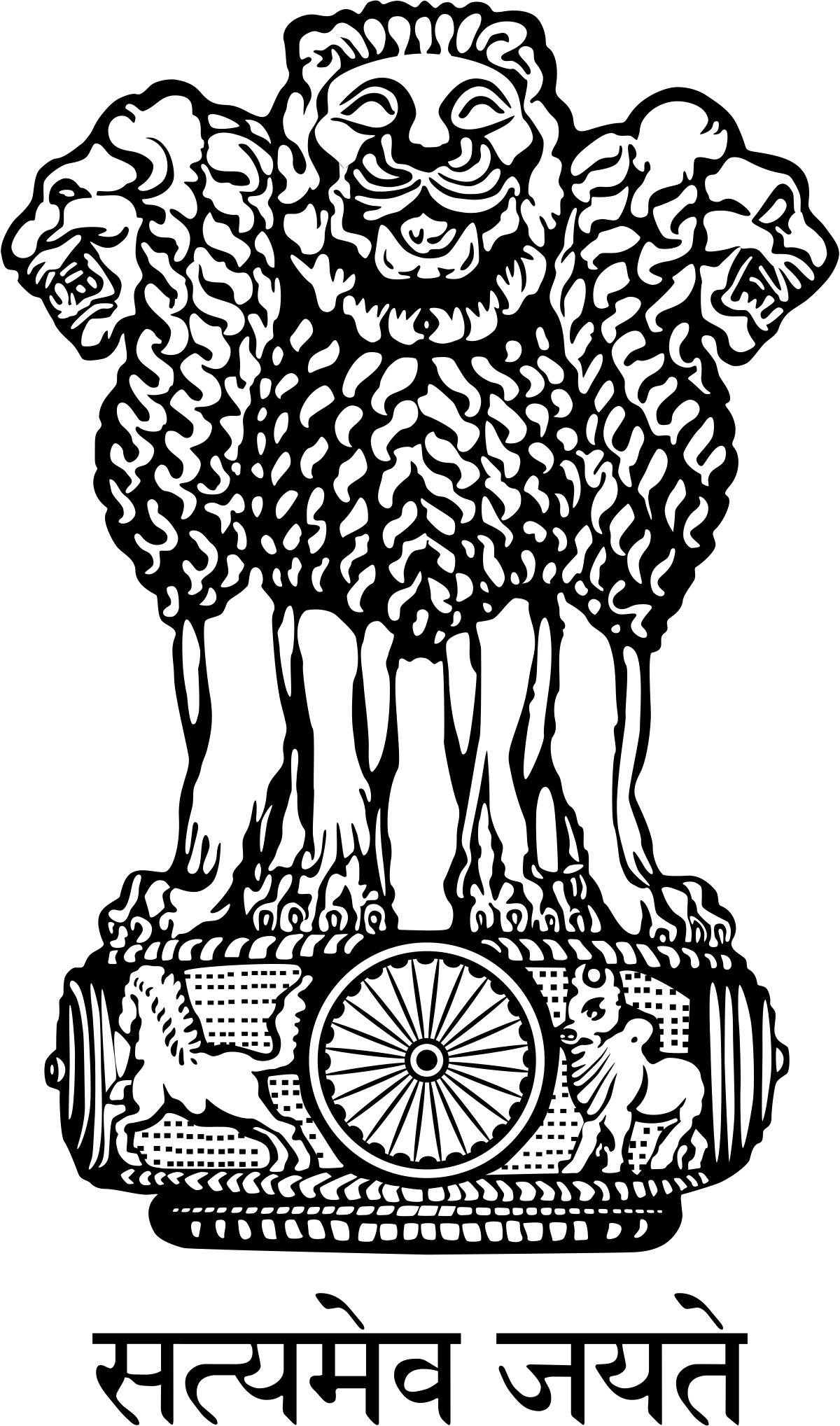 The National Emblem of India is the State Emblem of India. In the original, there are four lions, standing back to back, mounted on an abacus with a frieze carrying sculptures in high relief of an elephant, a galloping horse, a bull, and a lion separated by intervening wheels over a bell-shaped lotus. Carved out of a single block of polished sandstone, the Capital is crowned by the Wheel of the Law (Dharma Chakra).

The representative of: The Republic of India

Based on: The Lion Capital of the Ashoka Pillar in Sarnath, Uttar Pradesh

The bull symbolizes the Zodiac sign of Buddha- Taurus. The horse signifies Buddha’s horse which he rode at the time of departing from the citadel. The lion indicates enlightenment. Only six pillars with animal capitals and nineteen pillars persist with inscriptions. The engravings on the pillars described proclamations about morality grounded on Buddhist doctrines.

The national emblem serves as a source of inspiration to over 1 billion Indians evoking a sense of pride in their hearts. The emblem is the signature of the authority of the Government of India.