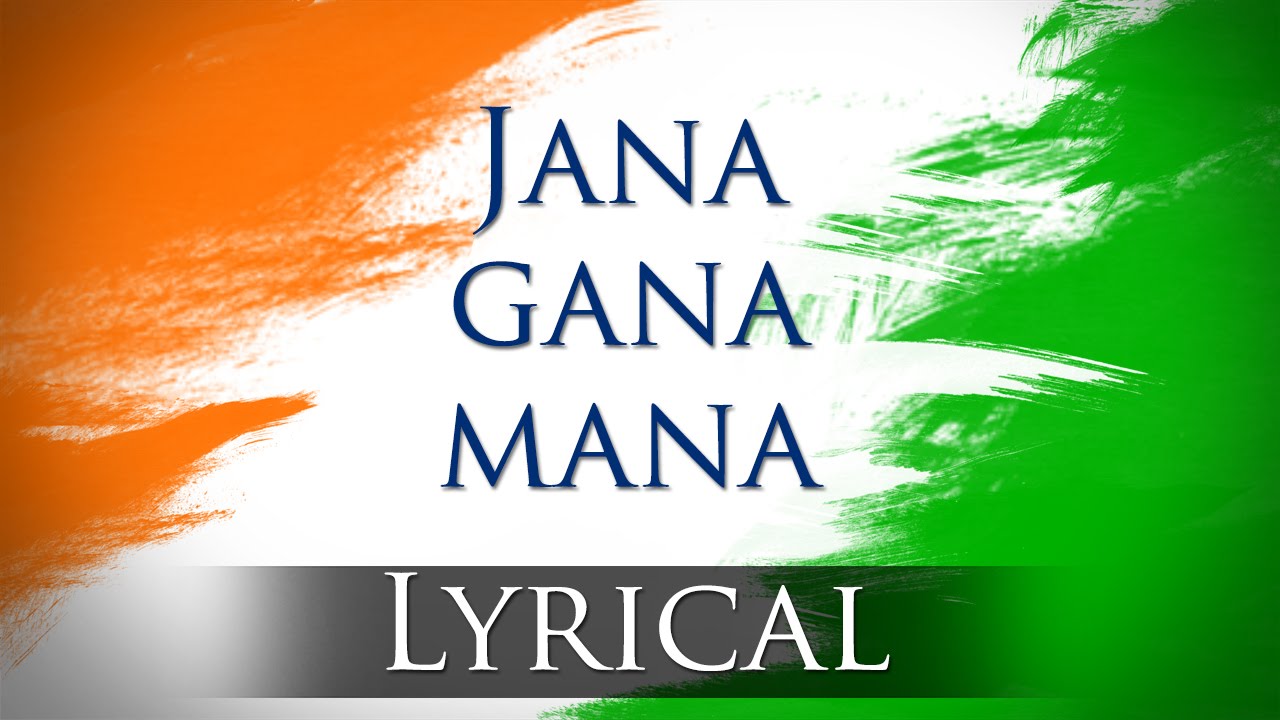 Jana Gana Mana is the National Anthem of India. It is Written and Composed by Rabindranath Tagore. The song was originally composed in Bengali by Nobel laureate Rabindranath Tagore. It becomes first publicly sung on 27 December 1911 at the Calcutta session of the Indian National Congress. Jana Gana Mana was officially Adopted as India’s National Anthem by the Constituent of India on January 24, 1950.

The complete song consists of five stanzas. The first stanza contains the full version of the National Anthem:

Thou art the ruler of the minds of all people,

Thy name rouses the hearts of Punjab, Sind,

Of the Dravida and Orissa and Bengal;

It echoes in the hills of the Vindyas and Himalayas,

mingles in the music of Jamuna and Ganges and is

chanted by the waves of the Indian Sea.

They pray for thy blessings and sing thy praise.

The saving of all people waits in thy hand,

thou dispenser of India’s destiny.