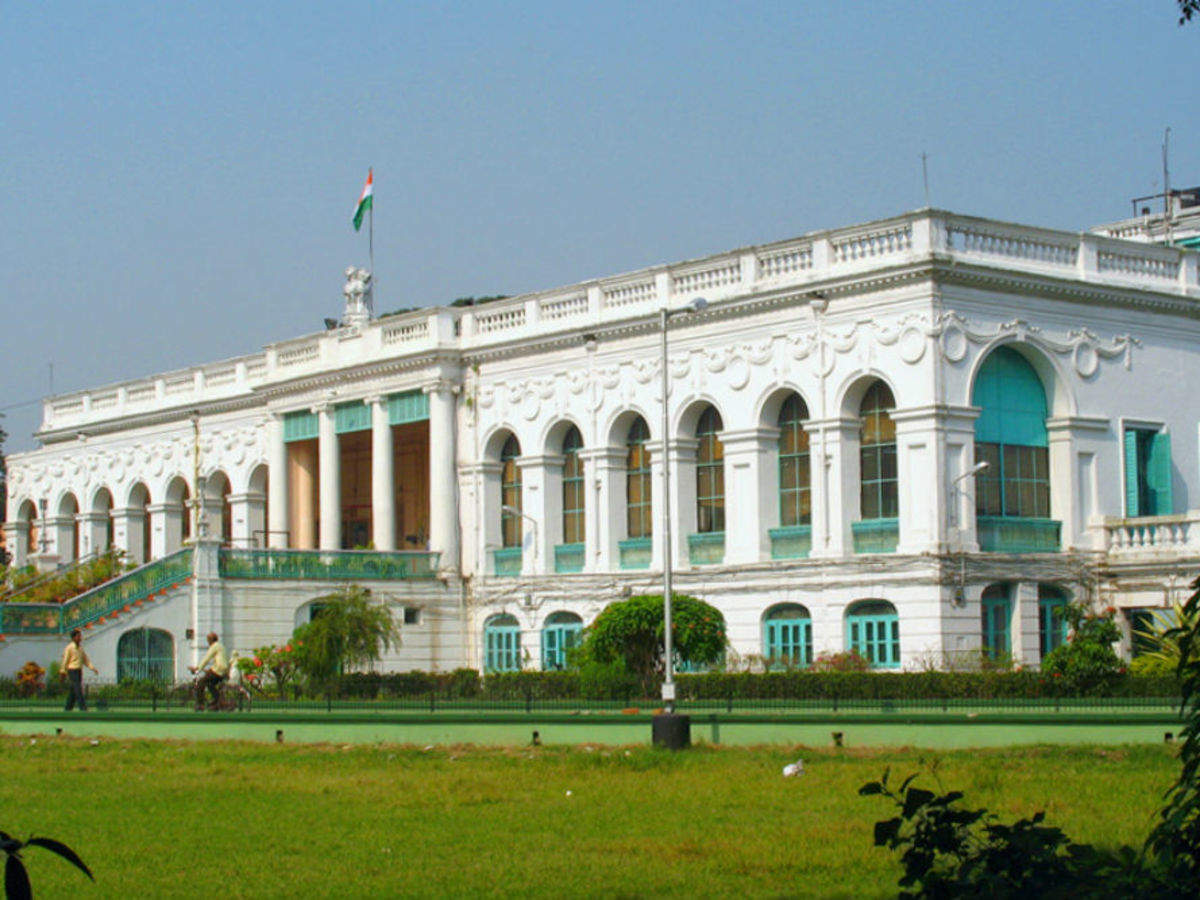 The National Library of India is the largest And Oldest library in India. It is an Institution of national importance under the Ministry of Culture. The National  Library of India is designated to collect, disseminate and preserve the printed material produced in the country. The library is located in Belvedere Estate, Alipore, Kolkata, India. With a collection in excess of 2.2 million books and records, it is the largest in the country. Before independence, it was the official residence of the Governor-General of India.

The National Library of India is open between 9 am and 8 pm on all working days and between 9.30 am and 6.00 pm on Saturdays, Sundays, and Government of India holidays.  It remains closed on three national holidays, 26 January (Republic Day), 15 August (Independence Day), and 2 October (Birthday of Mahatma Gandhi).