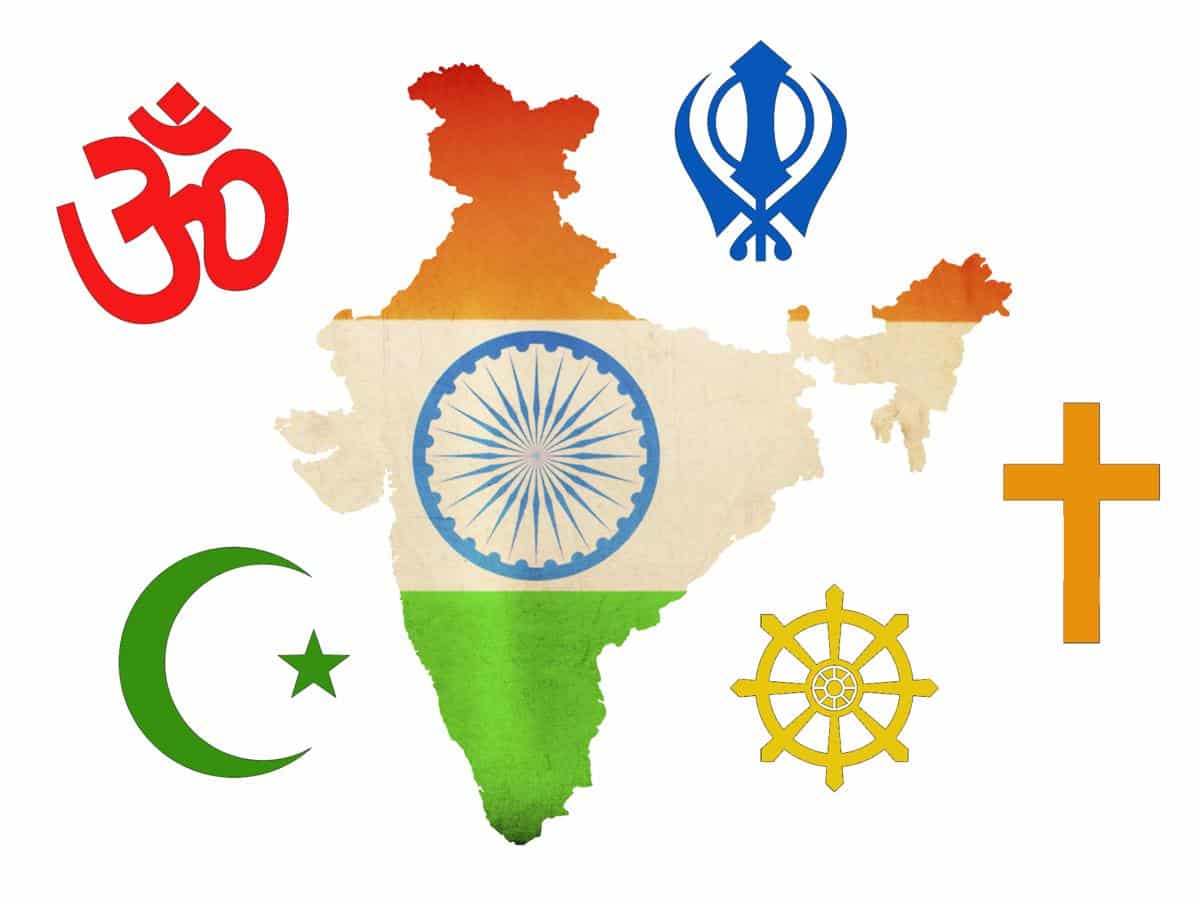 According to the 2011 census, 79.8% of the population of India practices Hinduism, and 14.2% adheres to Islam, while the remaining 6% adheres to other religions (Christianity, Sikhism, Buddhism, Jainism, and various indigenous ethnically-bound faiths). Christianity is the 3rd largest religion in India.