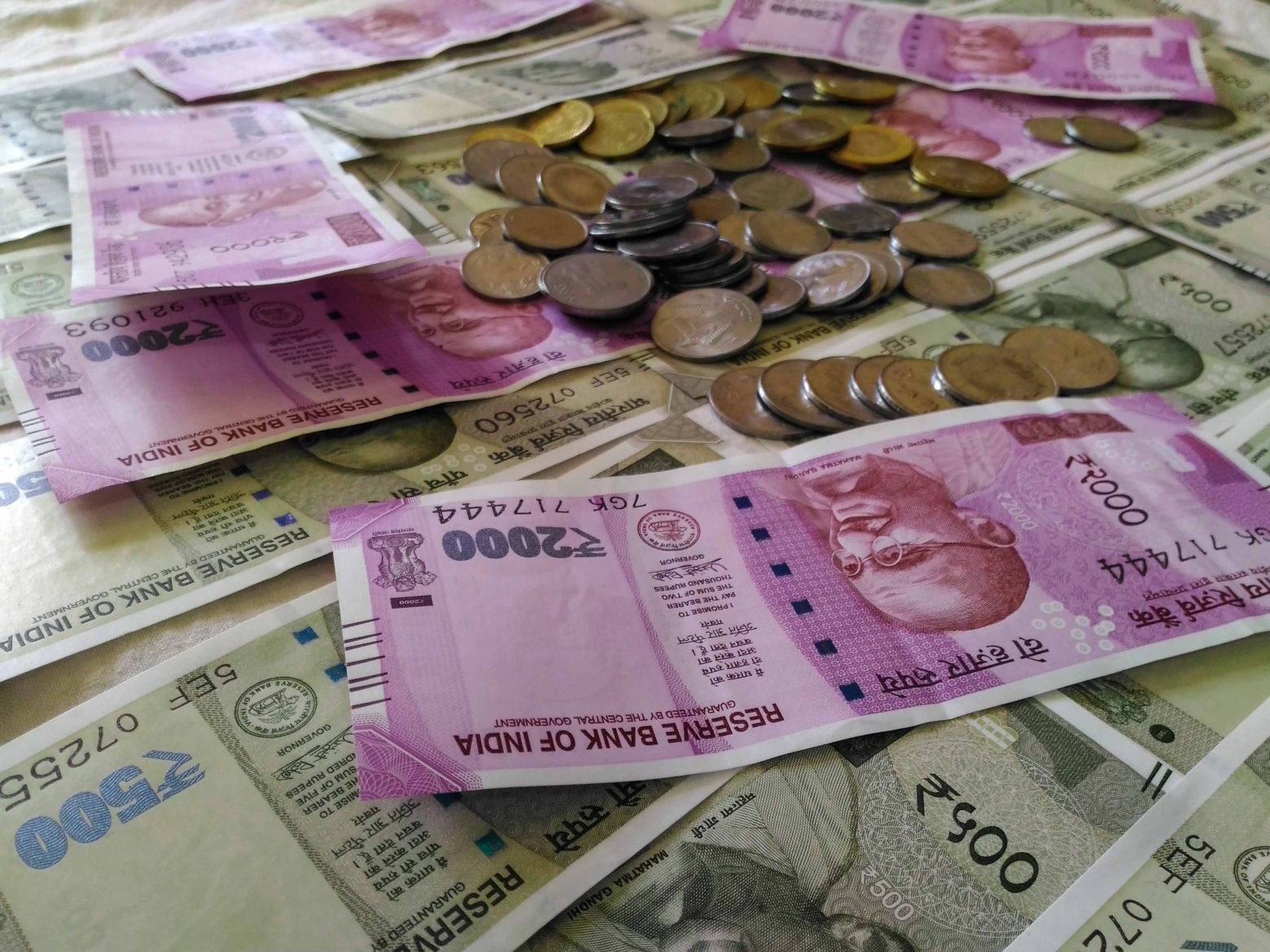 The Indian Rupee is the official National Currency of India. It symbolizes India‘s international identity for money transactions and economic strength. The Indian Rupee sign was adopted by the Government of India on 15th July 2010. The issuance of the currency is controlled by the Reserve Bank of India.

The Indian Rupee sign is an allegory of Indian ethos. The symbol is an amalgam of Devanagari “Ra” and the Roman Capital “R” with two parallel horizontal stripes running at the top representing the national flag and also the “equal to” sign. The Rupee is subdivided into 100 paise, although only a 50 paise coin is now issued as legal tender. 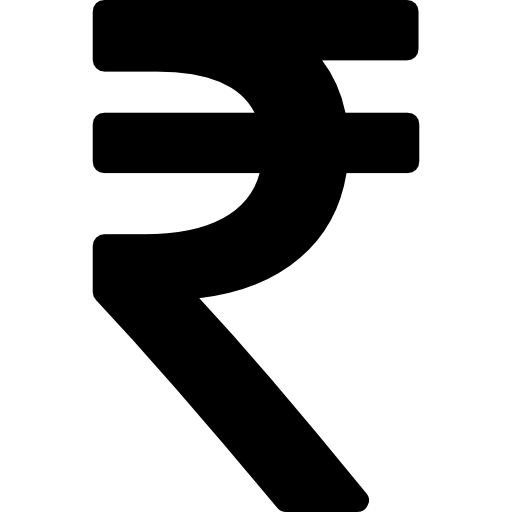 During the five year rule from 1540 to 1545, Sultan Sher Shah Suri issued a coin of silver, which was known as rūpyarūpa. Historically, the rupee was a silver coin. Until the 18th century, silver and gold coins were commonly used in India.

After Independence in 1947, the Rs 1 had the image of the Lion Capital of Ashoka at Sarnath, which would also become the official emblem of India, printed on the top right. In 1996 and in 2005, RBI released versions of a new “Mahatma Gandhi series” of notes. The last design change in recent memory was the inclusion of the new rupee currency symbol, first adopted in 2010.