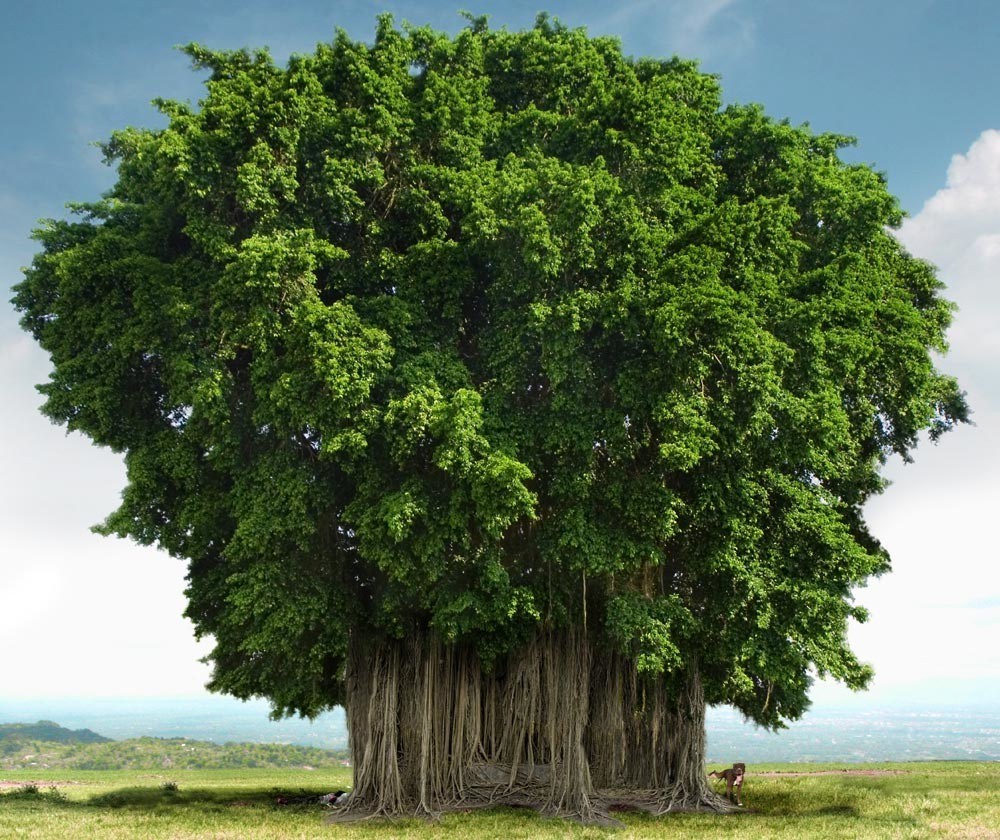 The Banyan Tree (Ficus benghalensis) Is the National Tree of India. This tree is very spacious. It is very high and very large tree spreading trees. The largest banyan tree in India Resides at the Indian Botanical Garden in Shibpur, Howrah in West Bengal. The stem of the banyan tree is straight and very hard. Its branches are rooted in the air, which hangs in the air.

The leaves of large and round shapes are released on the banyan pad. All the leaves of the banyan tree are about 10 to 2cc long and 5 to 13 cm wide. Ficus benghalensis is native to tropical Asia, from India towards Myanmar, Thailand, southern China, and Malaysia. It can be found from 30°N to 10°S in areas with relatively low altitudes, 300-600 (-1300) m. 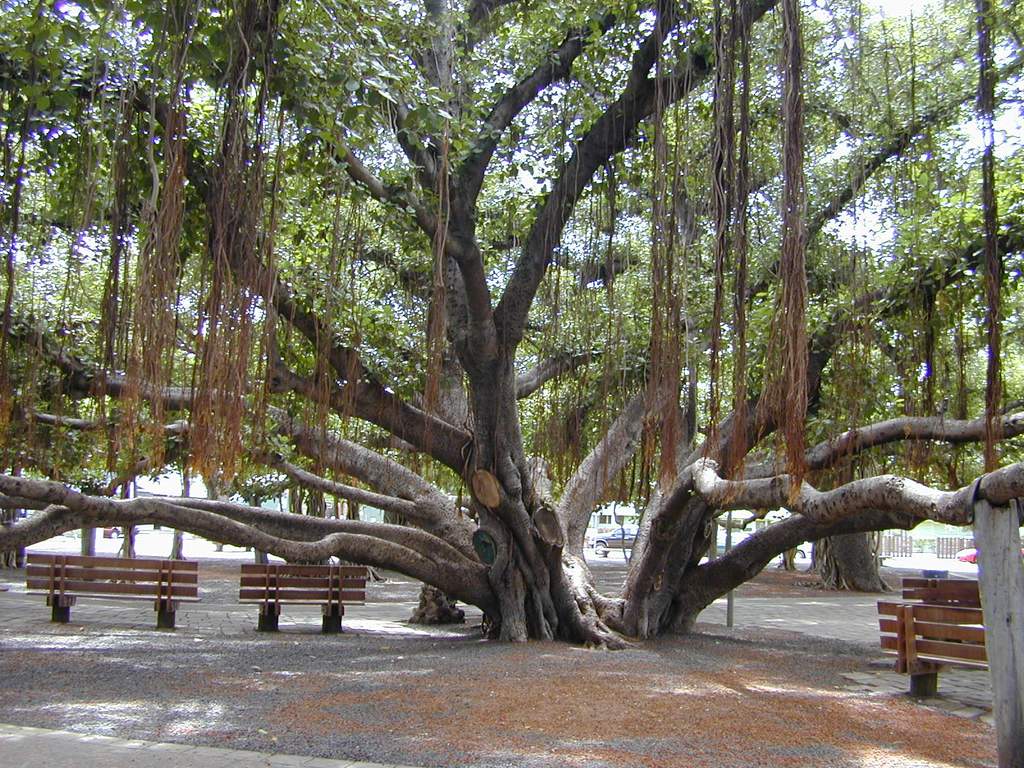 In the Hindu religion, the banyan tree is considered sacred and is called “Ashwath Vriksha” (“I am Banyan tree among trees” – Bhagavad Gita). The Banyan tree represents eternal life, because of its ever-expanding branches. The country’s unity is symbolized by the tree’s huge structure and its deep roots. The tree is also known as Kalpavriksha, which means ‘wish-fulfilling tree’.

The Banyan tree is called so because the Banyan tree has immense medicinal properties and is associated with longevity. The Banyan tree also gives shelter to many different kinds of animals and birds, which represent India and its people from different races, religions, and castes. Banyan trees also have fruit on summer days. Most of the fruits are grown on the banyan tree between February to May. Banyan fruits are red, small, small, round, and stalkless.